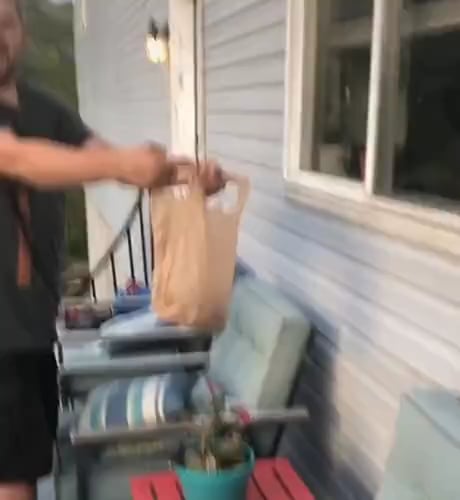 The cat tosses the mouse in the pocket. Catch the day 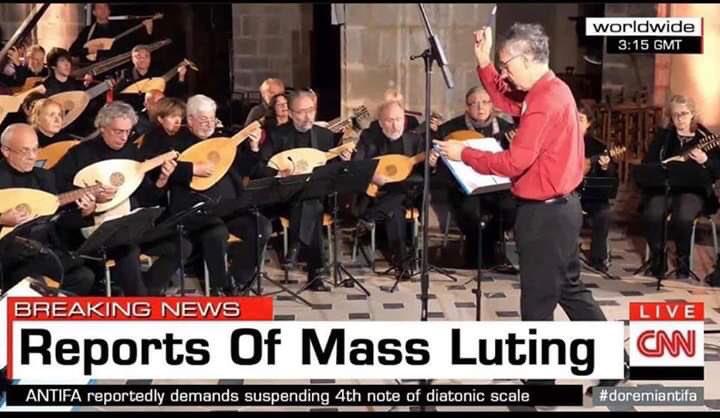