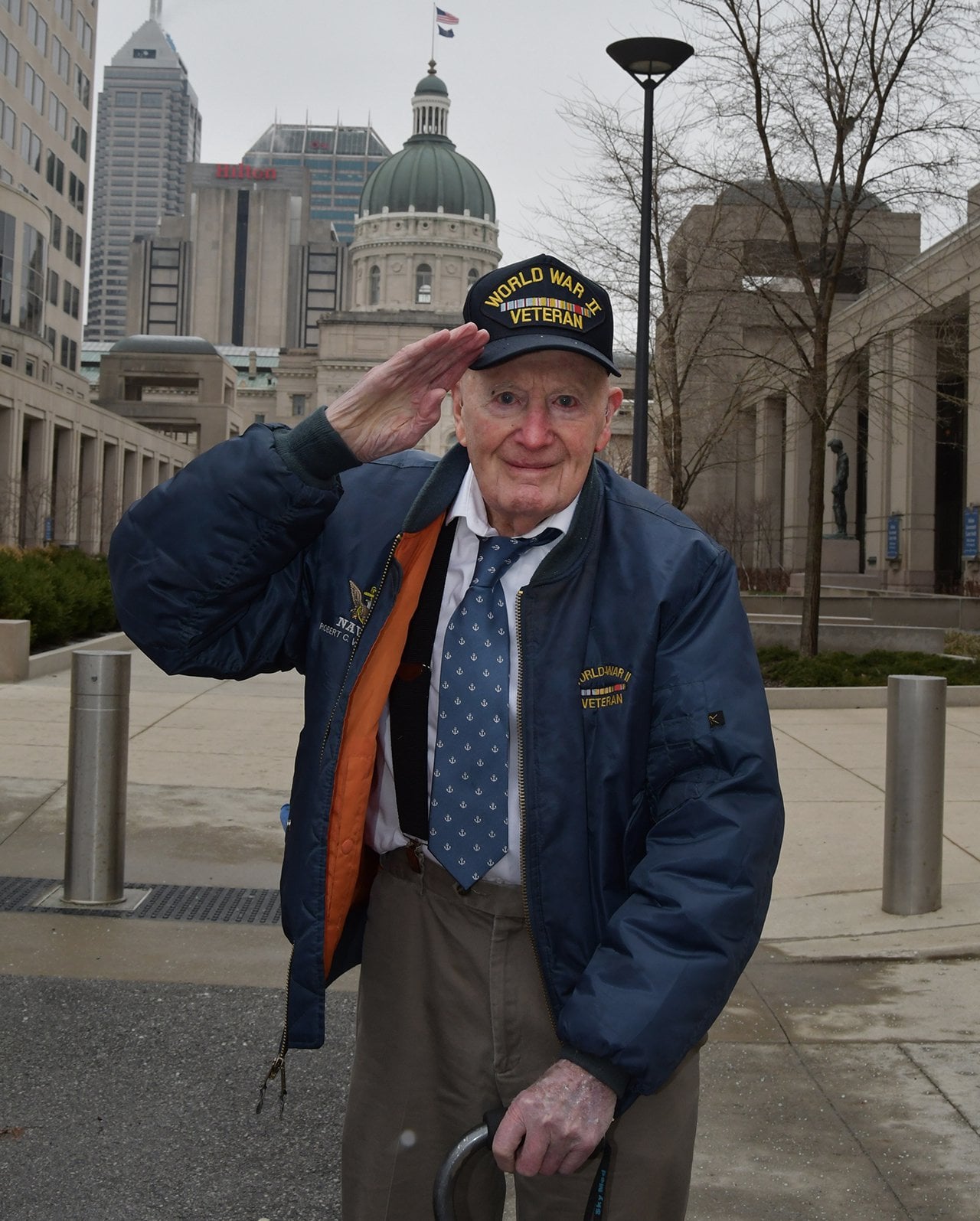 Today, Indiana’s oldest employees retired at the age of 102 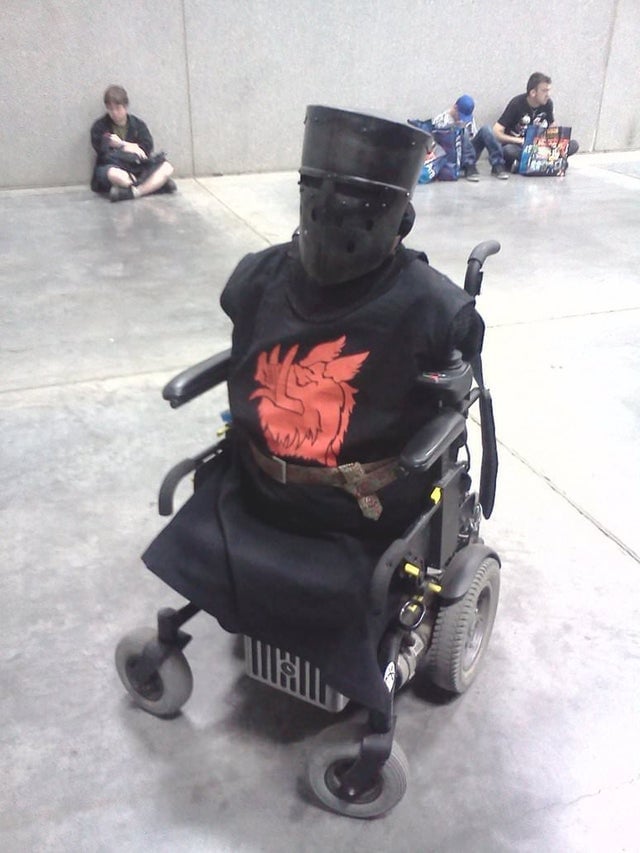 ‘Tis but a scratch 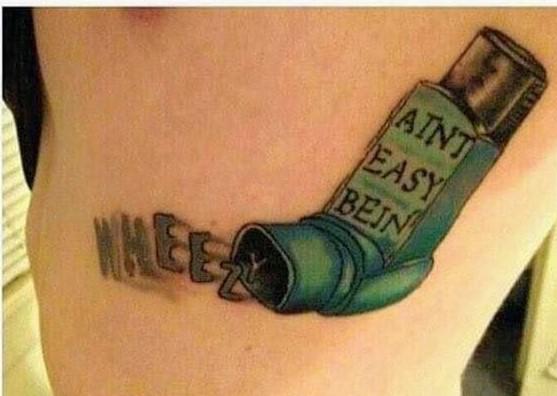 It does not easily become wheezing 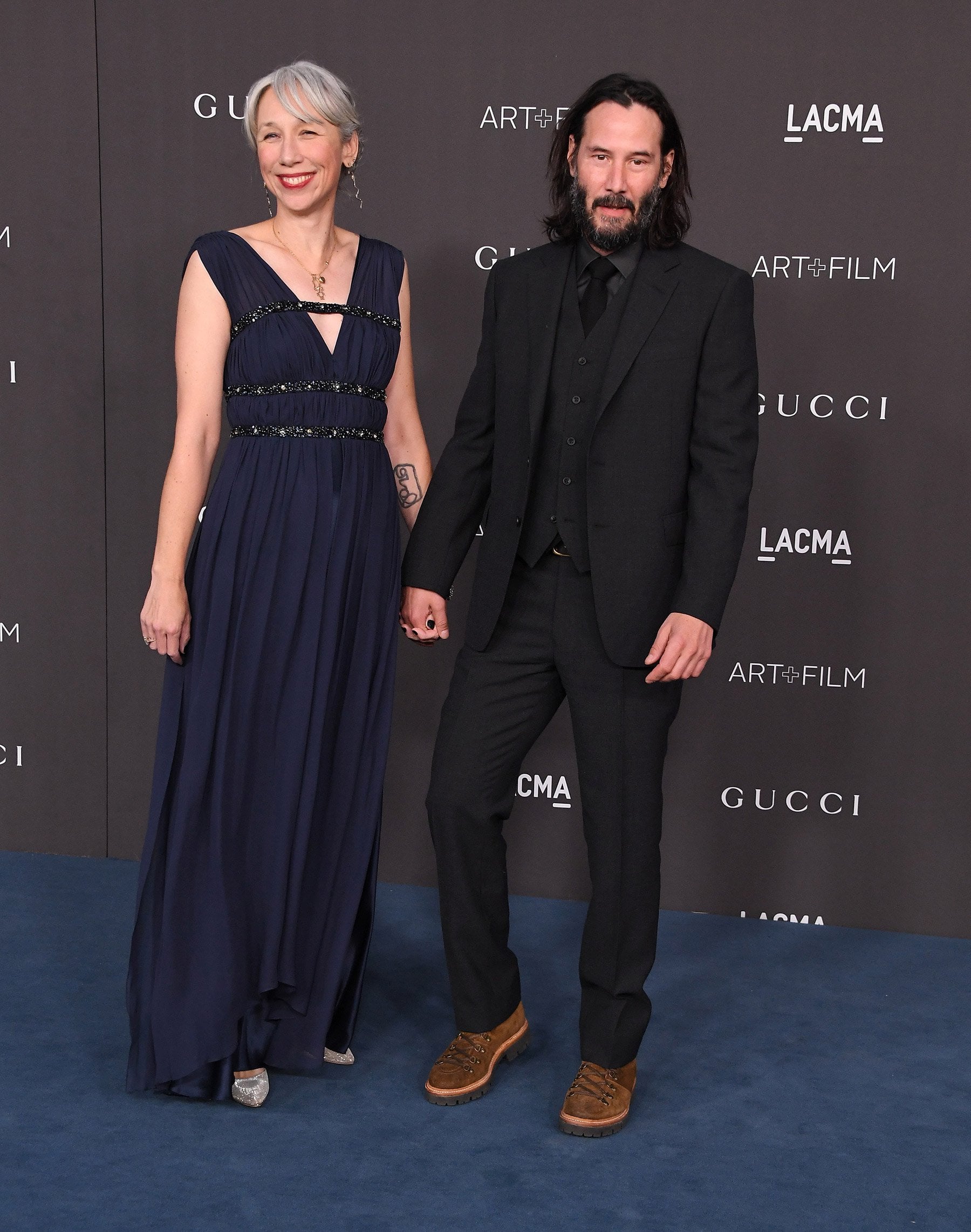