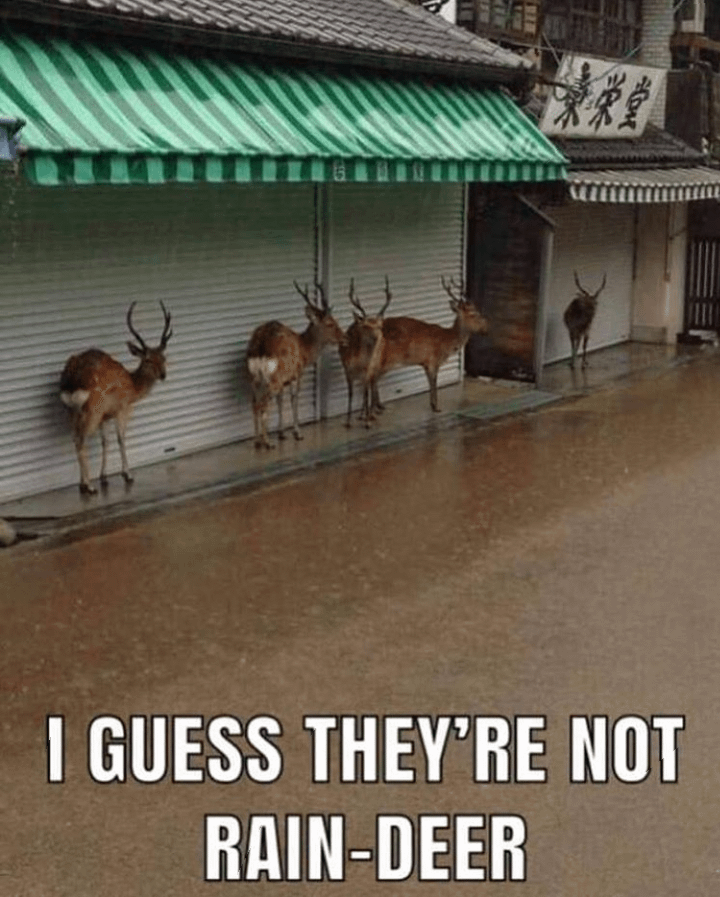 My grandfather is the last goal, in life is to dance with my wife at our wedding. He did that with only 2 months to spend 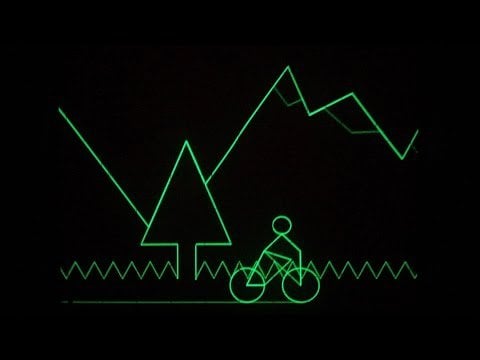 Dude creates a music/music video using an Oscilloscope, what you see is what you hear.