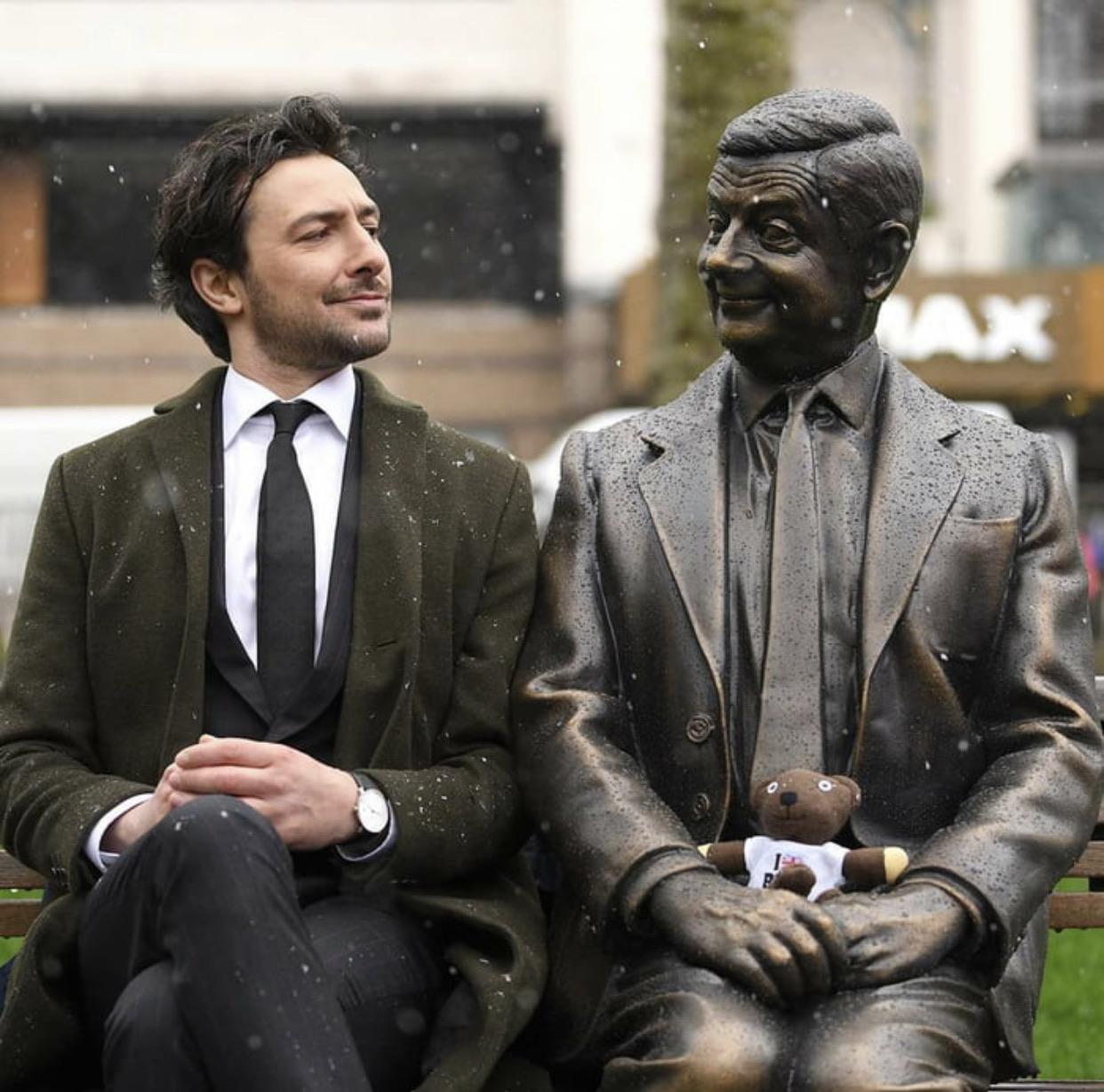 Statue of Mr. Bean (Off) inaugurated today in the dock ,London

“Shia LaBeouf” by Rob Cantor, for anyone who somehow hasn’t seen it yet 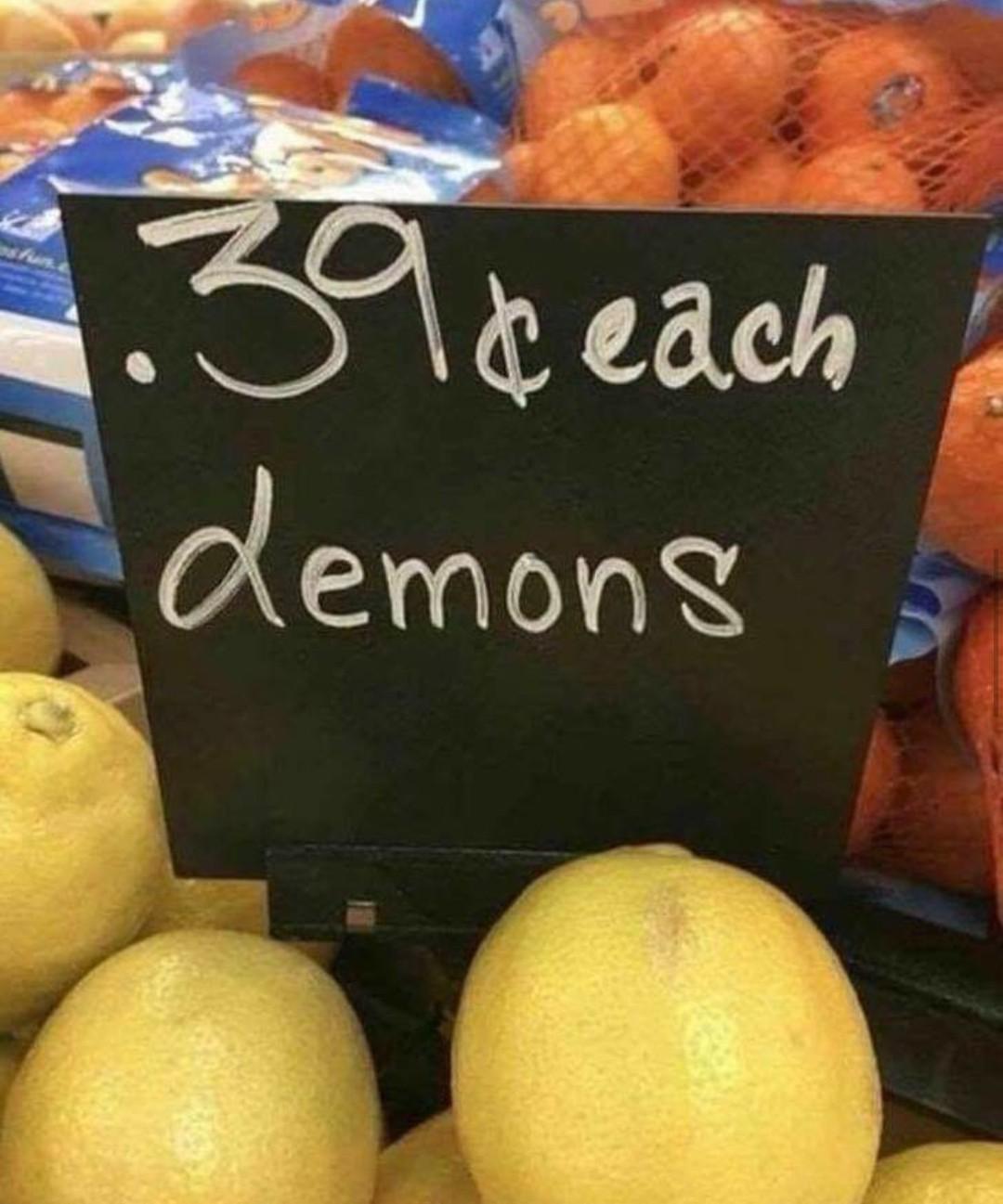 When life gives you demons 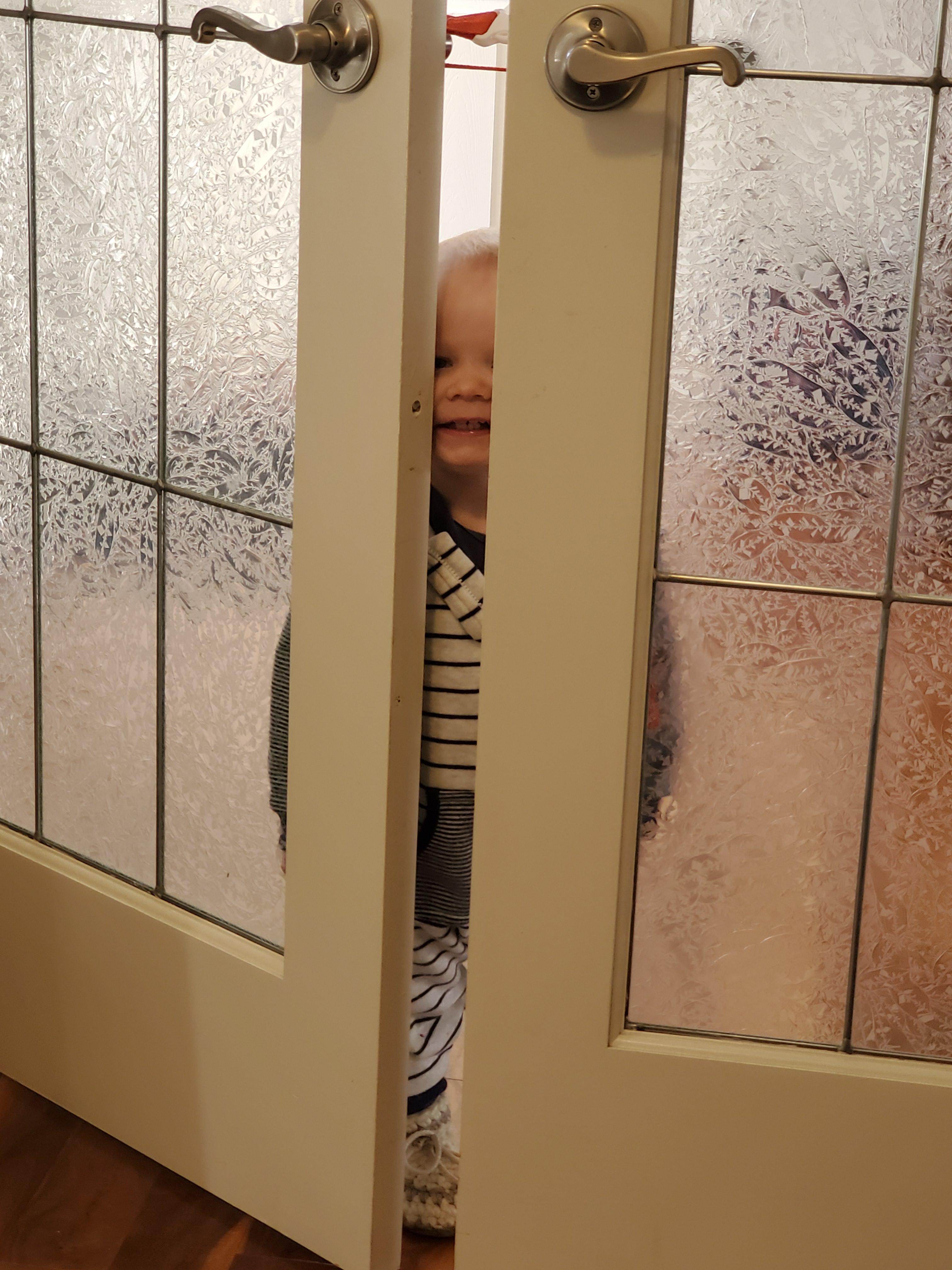 My son 1yo likes to look at my office door from time to time just to smile at me. Saying nothing, just stood there and smiled until I recognized him.