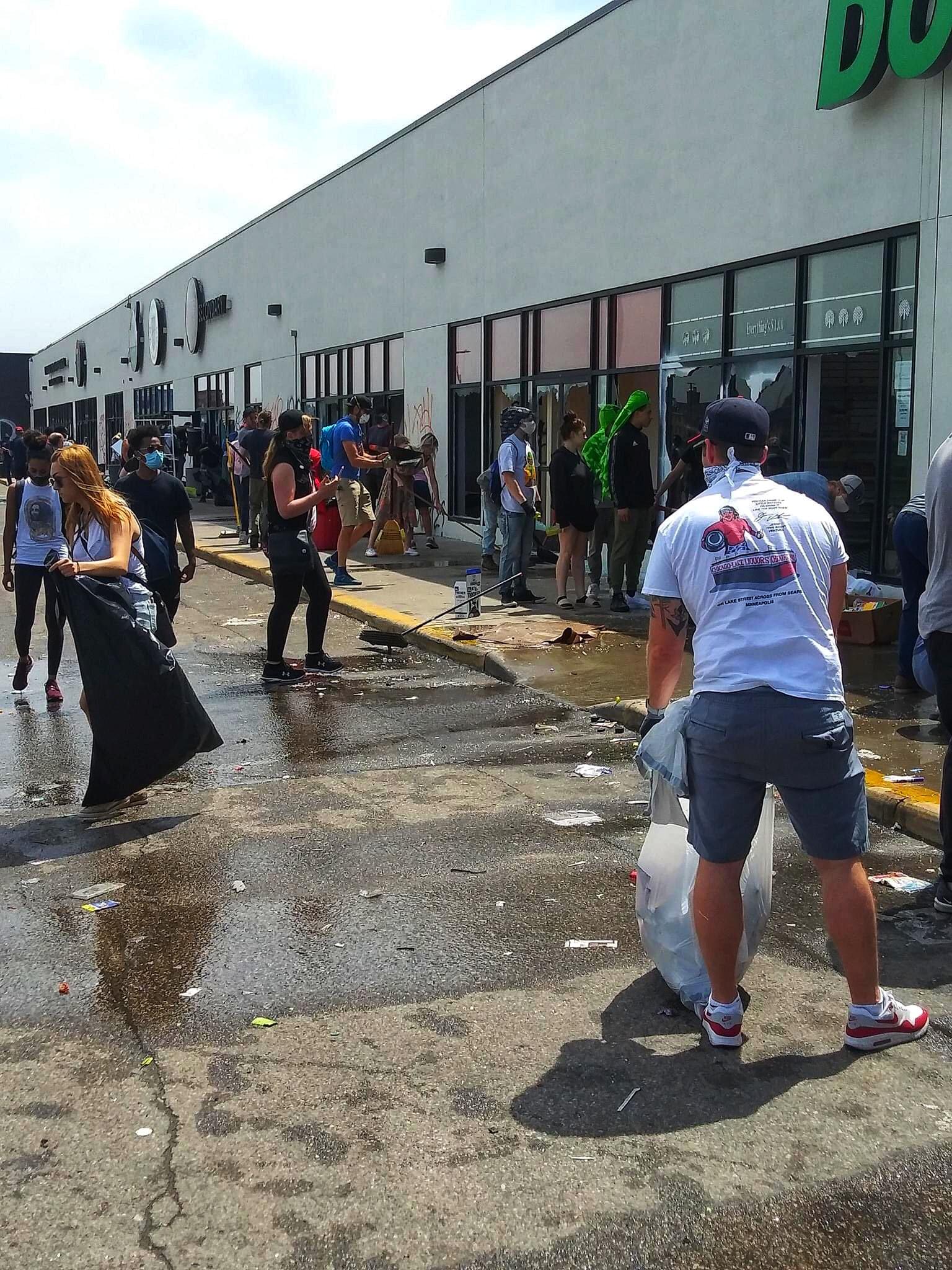 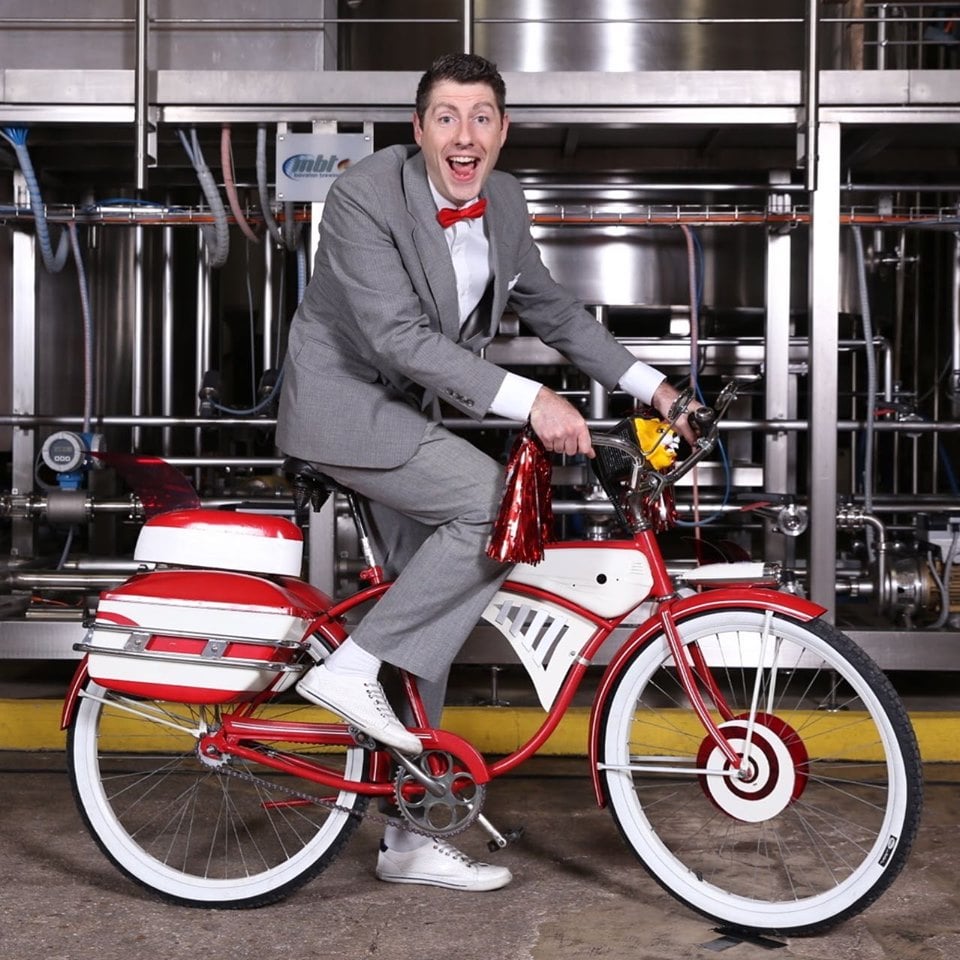 My brother won a costume contest! (Making your own bike) 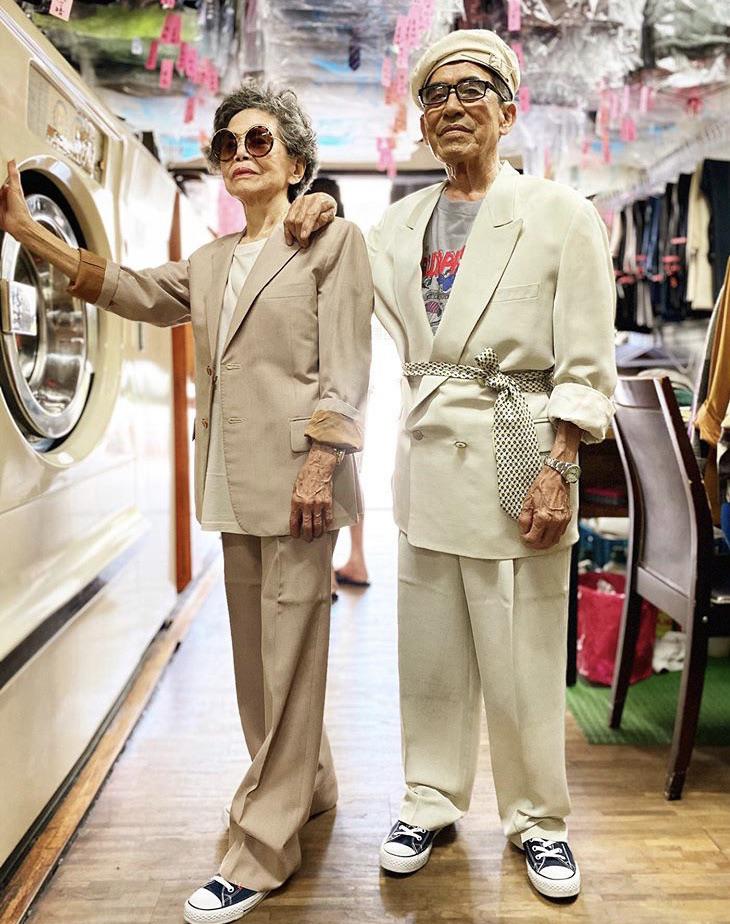 Taiwan couple in the 80s who pose in clothes that their customers never picked up.