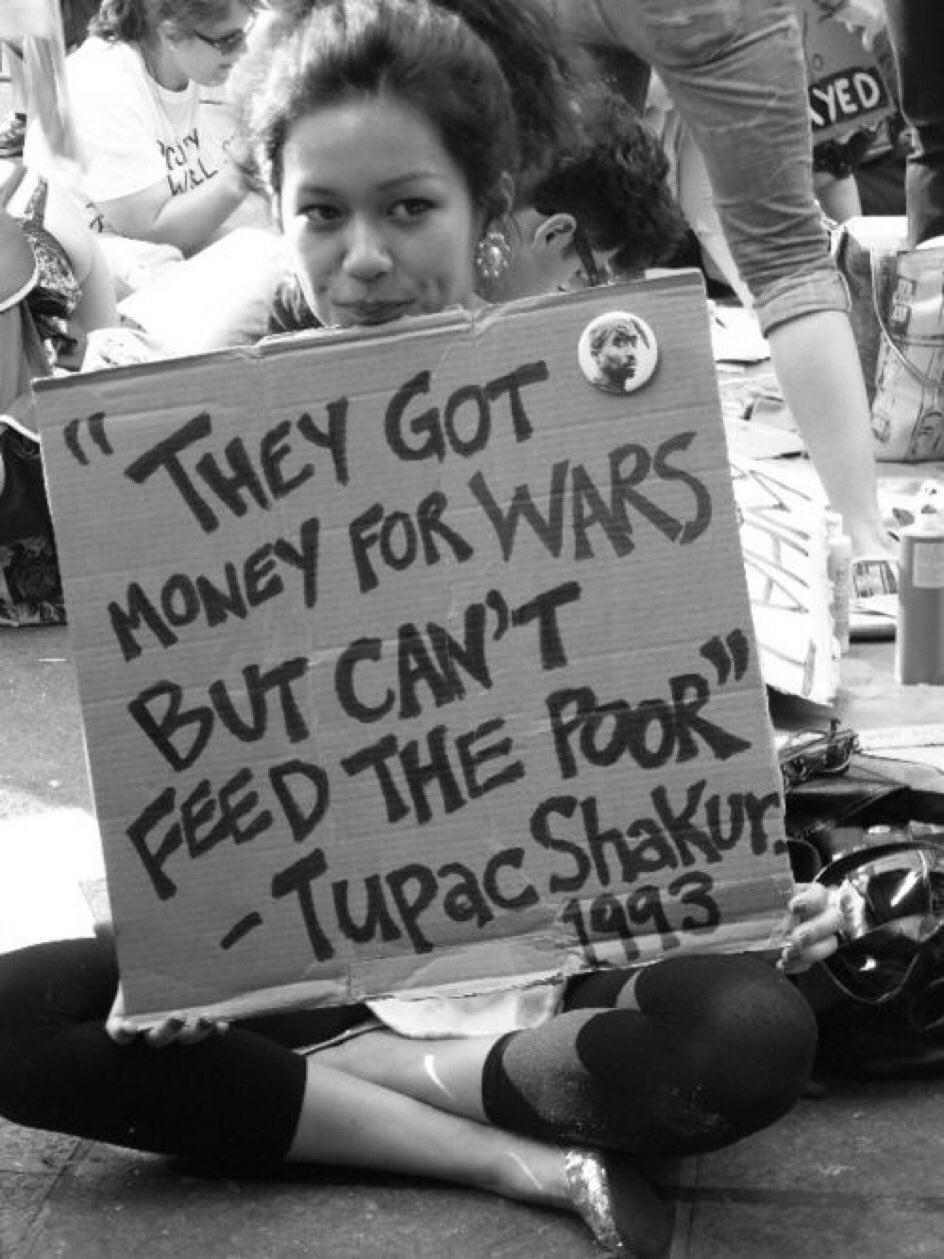 Never for the poor. 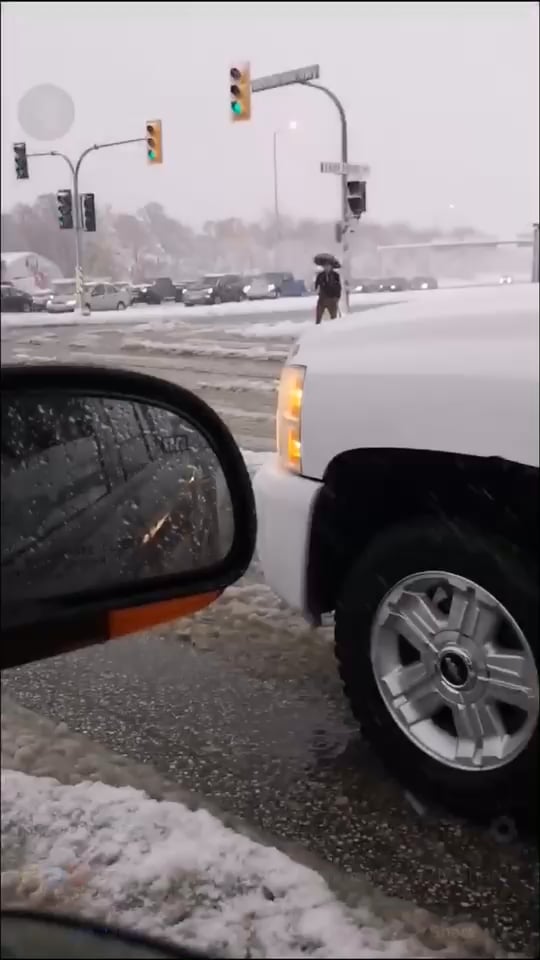 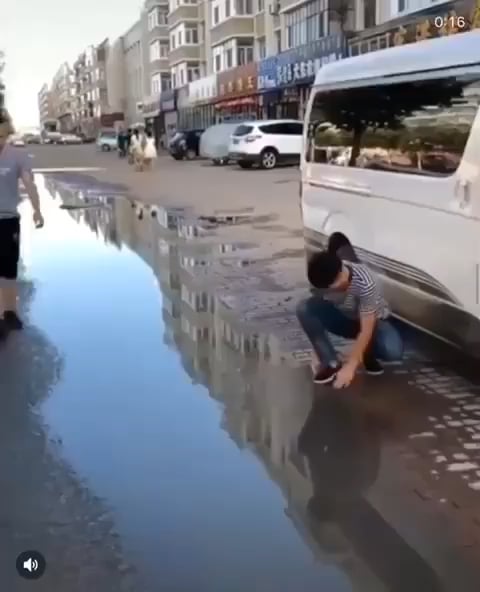 So you're afraid of getting wet …