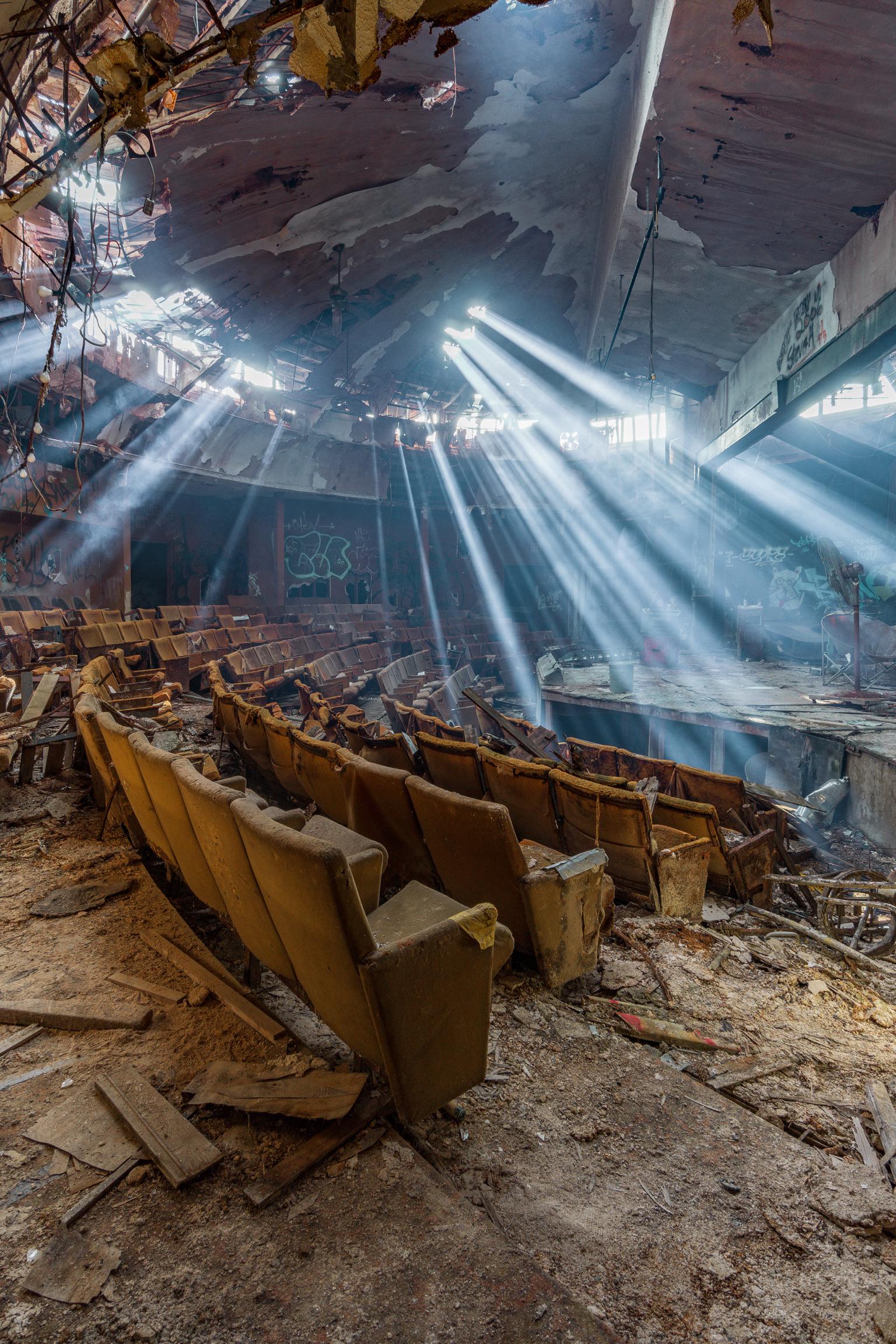 Light, Rays of Light Abandoned in a movie Theater 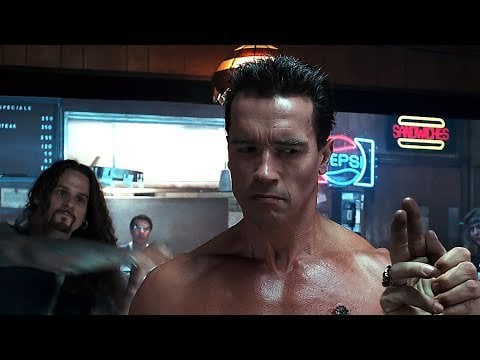 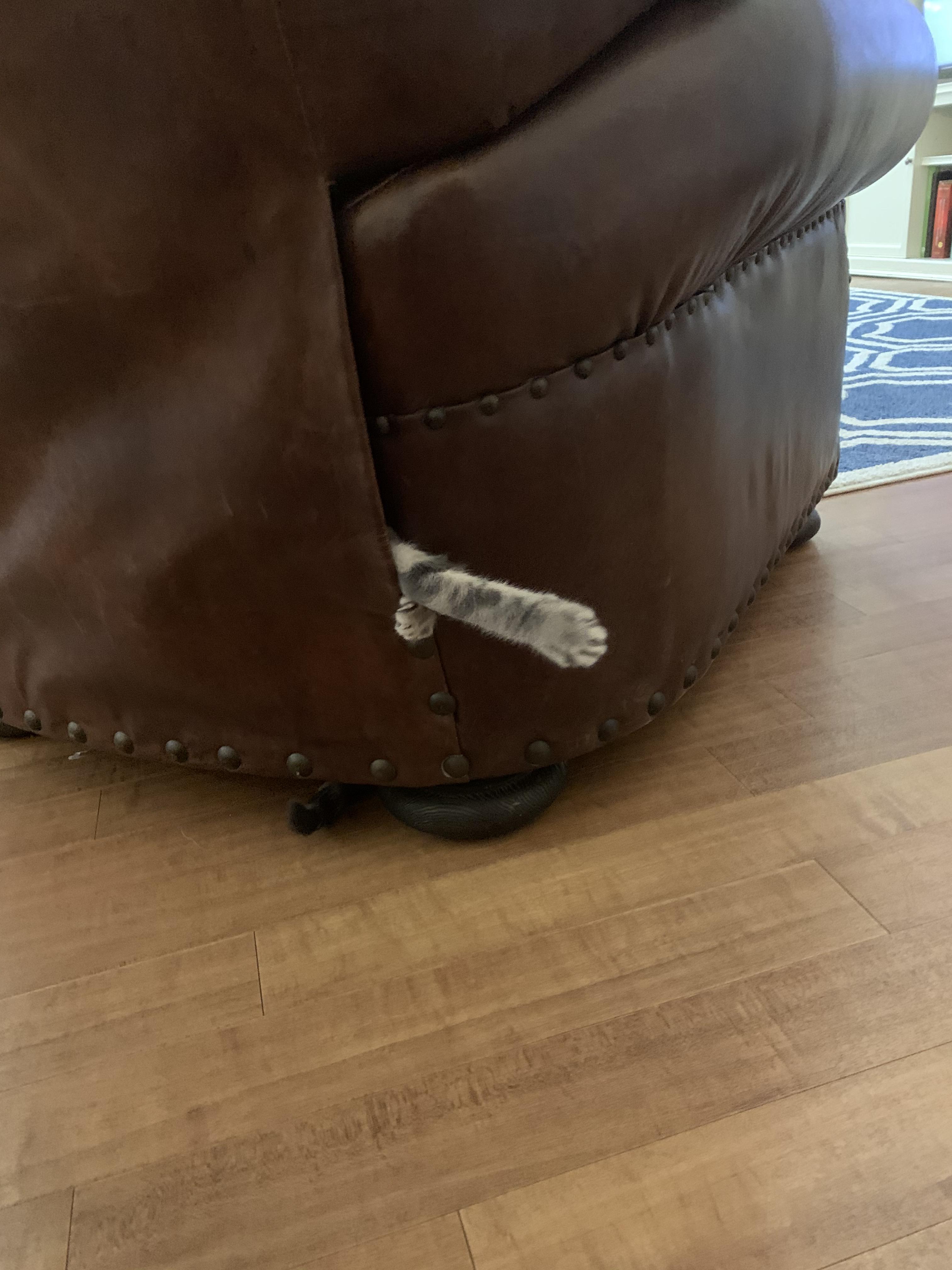 I spent the last 15 minutes searching for my kitten … 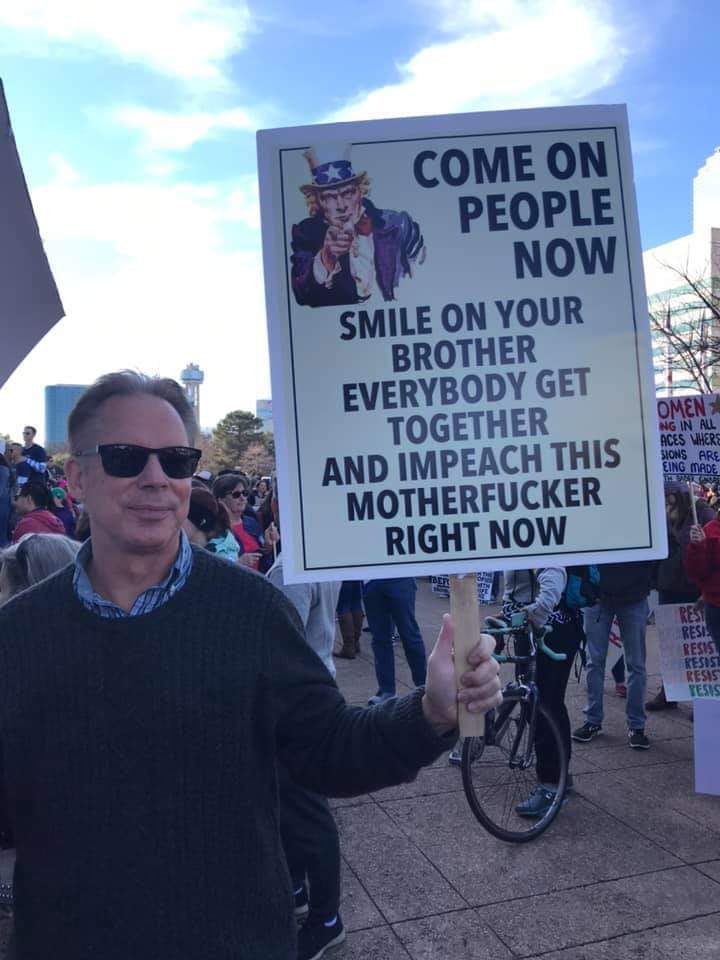 Clever use of a song on the protest sign