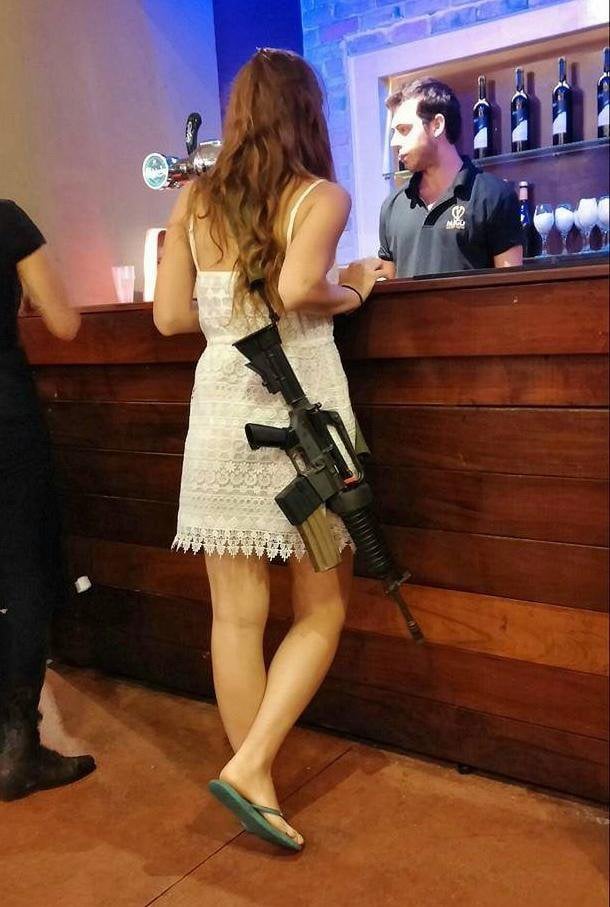 In Israel, if you are in the active military, you must bring your weapon with you at all times

TRY NOT TO LAUGH – Funny Viral Videos to Keep You Entertained! 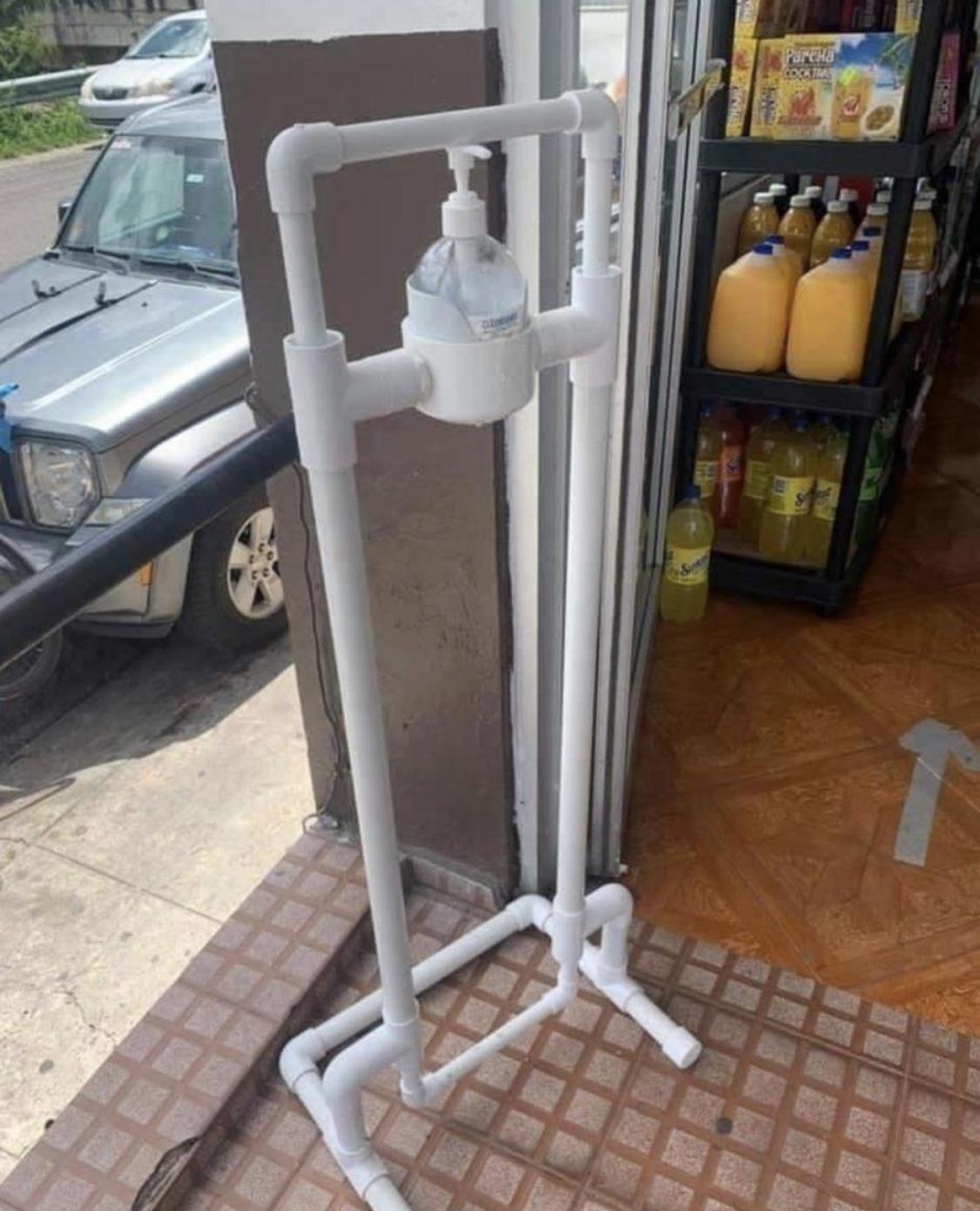 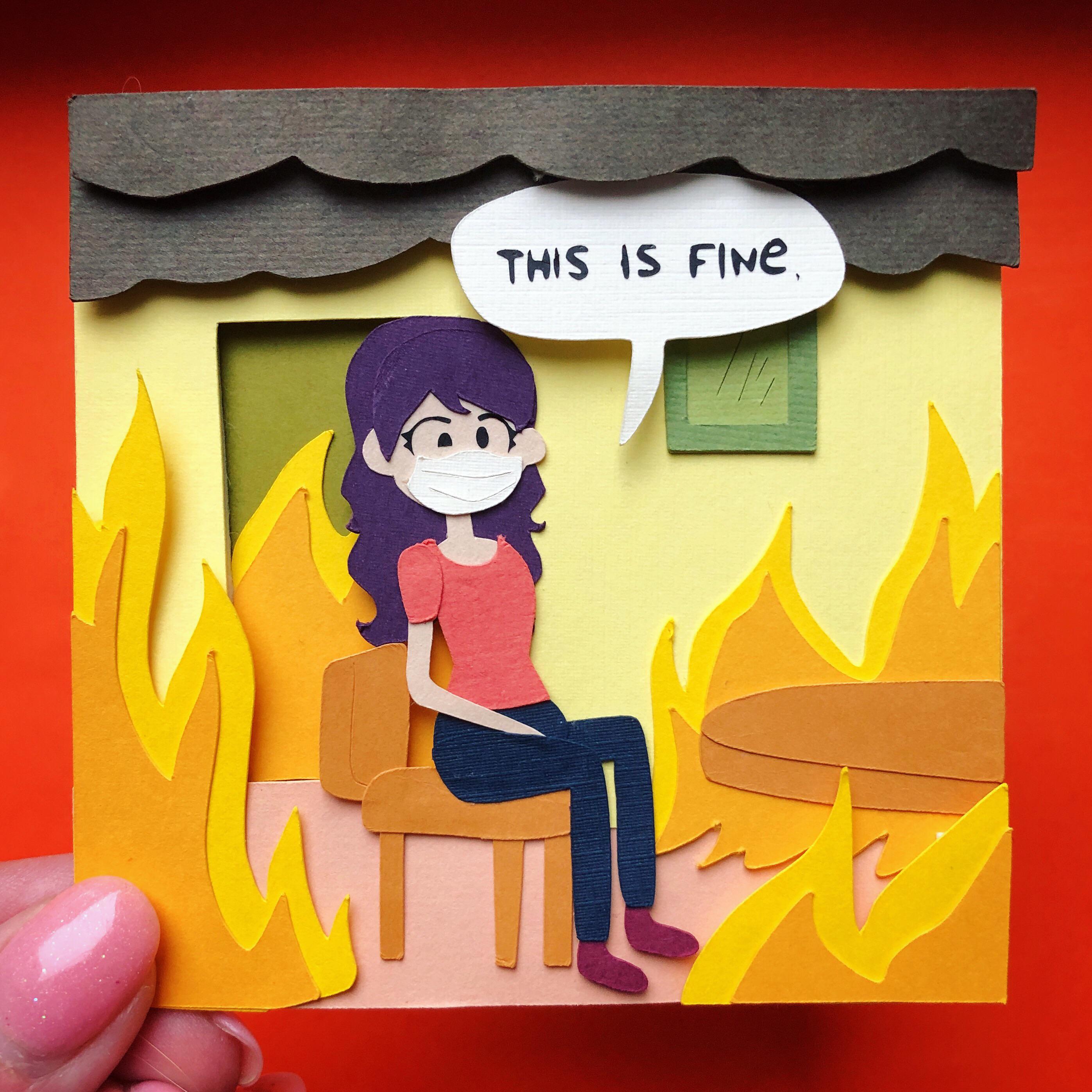 I made a tiny paper, self portrait. Enjoy.