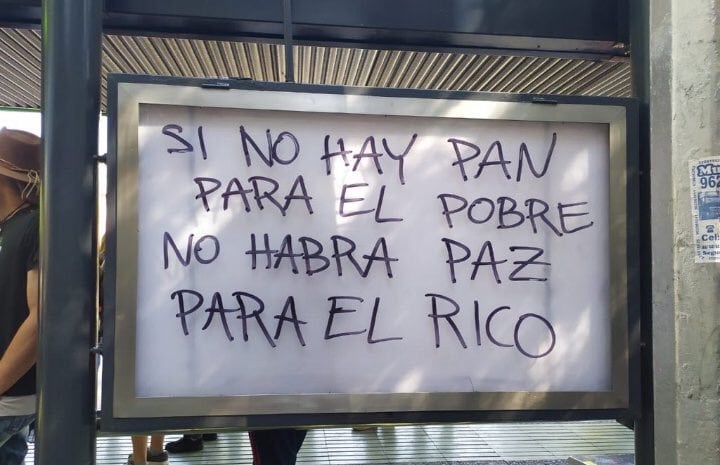 “If there is no bread for the poor, there will be no peace for the rich” (protest poster in Chile to increase subway ticket)

TRY NOT TO LAUGH Funny VIRAL Videos You Forgot To Watch! but will never forget them again 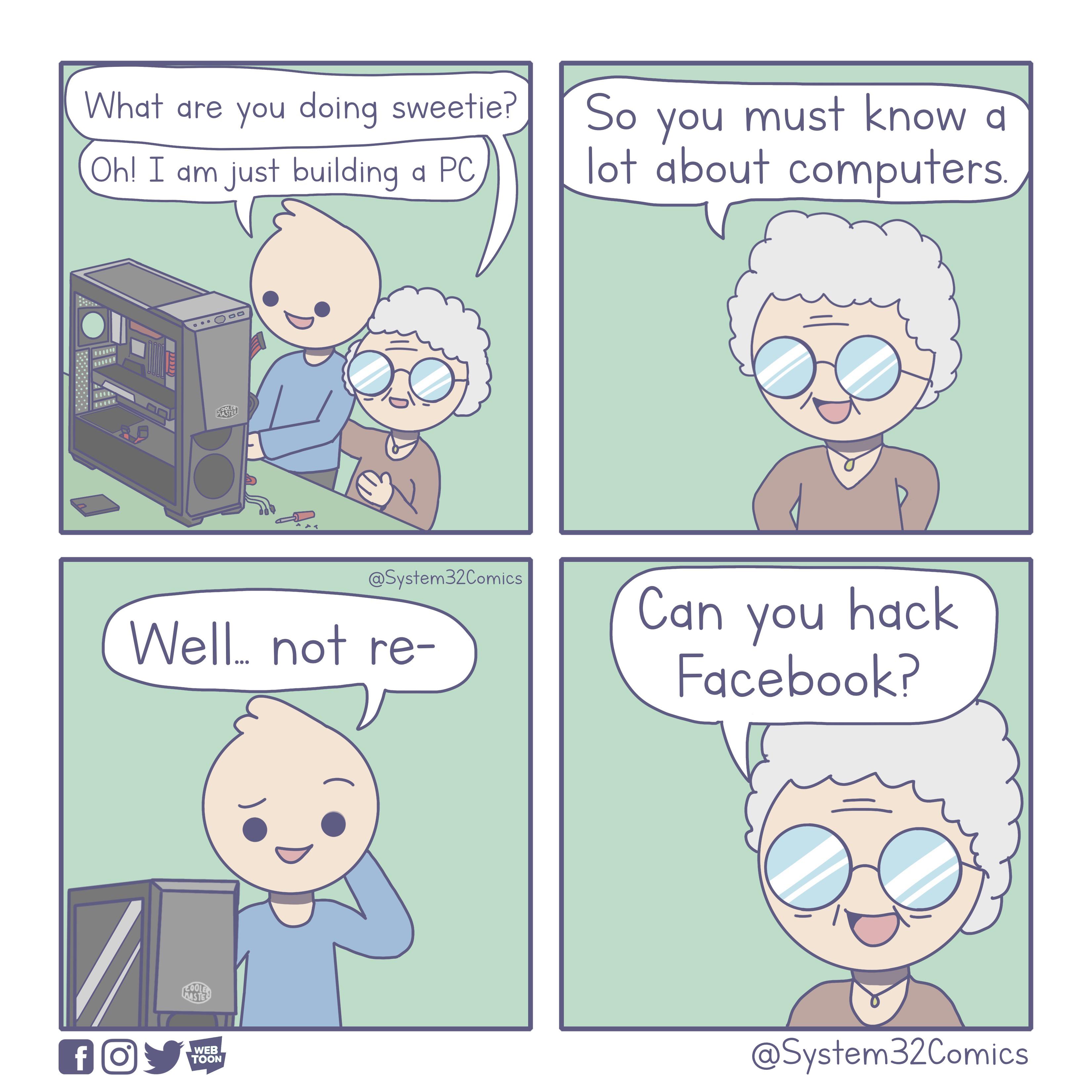 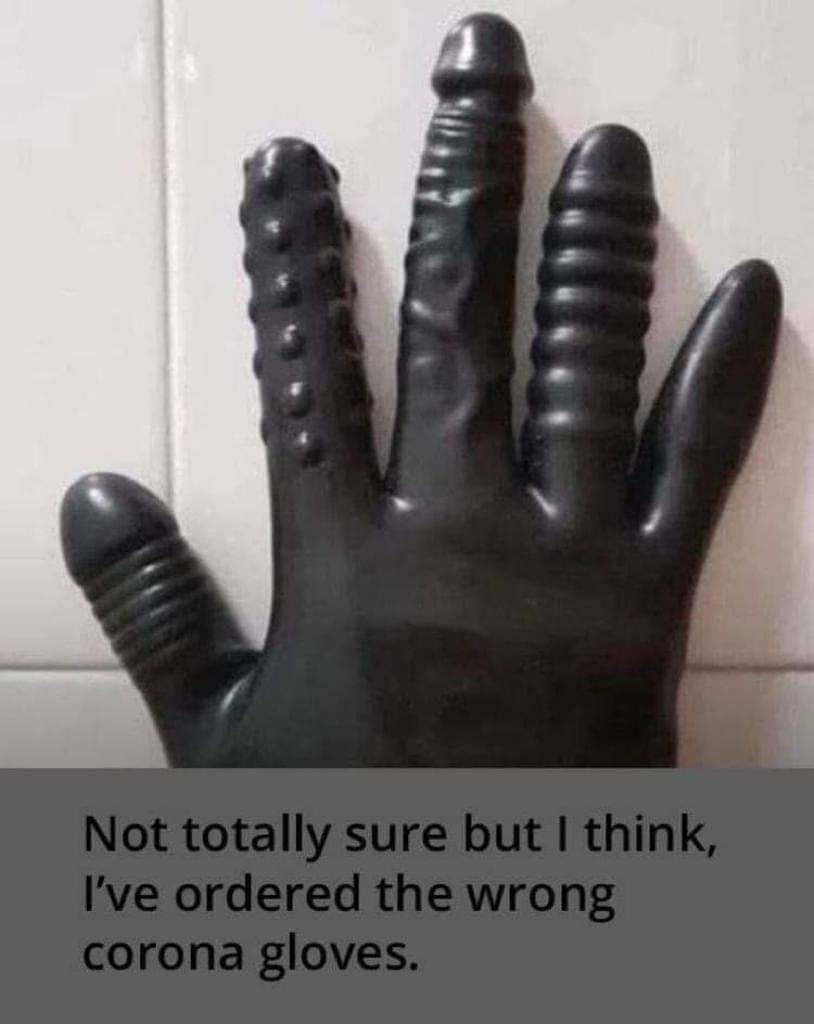 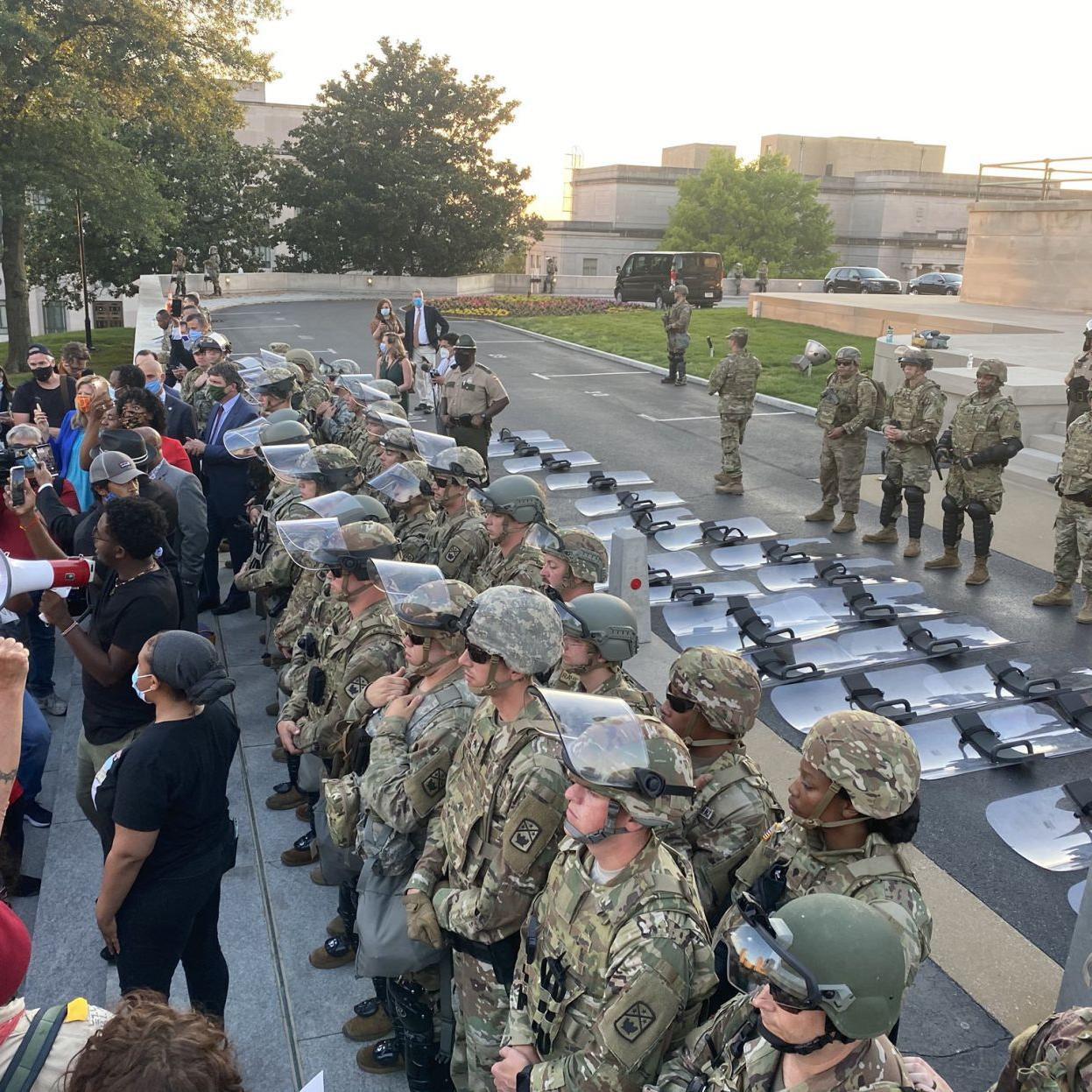