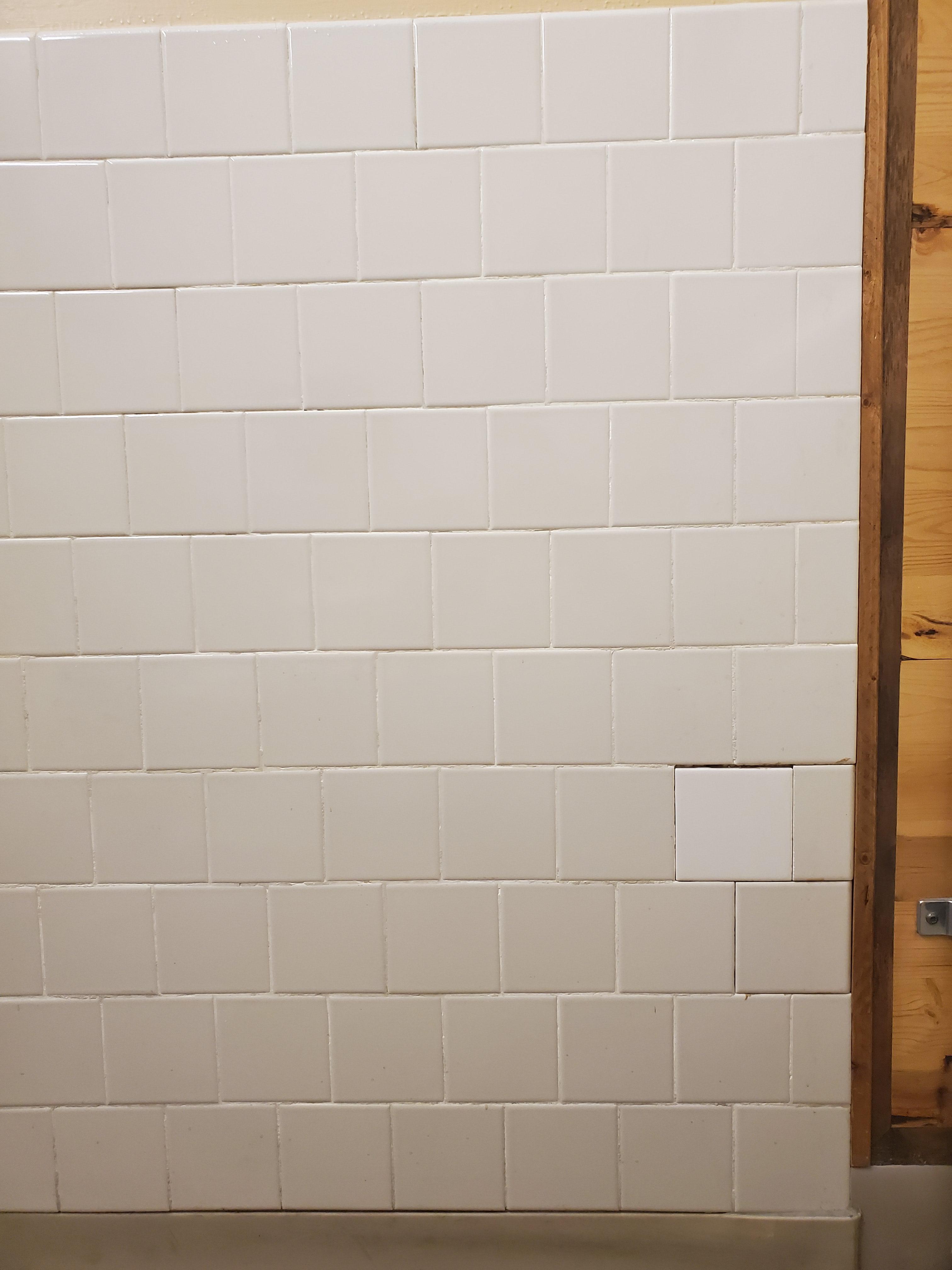 If playing video games taught me anything then I should check the back of this box for a treasure. 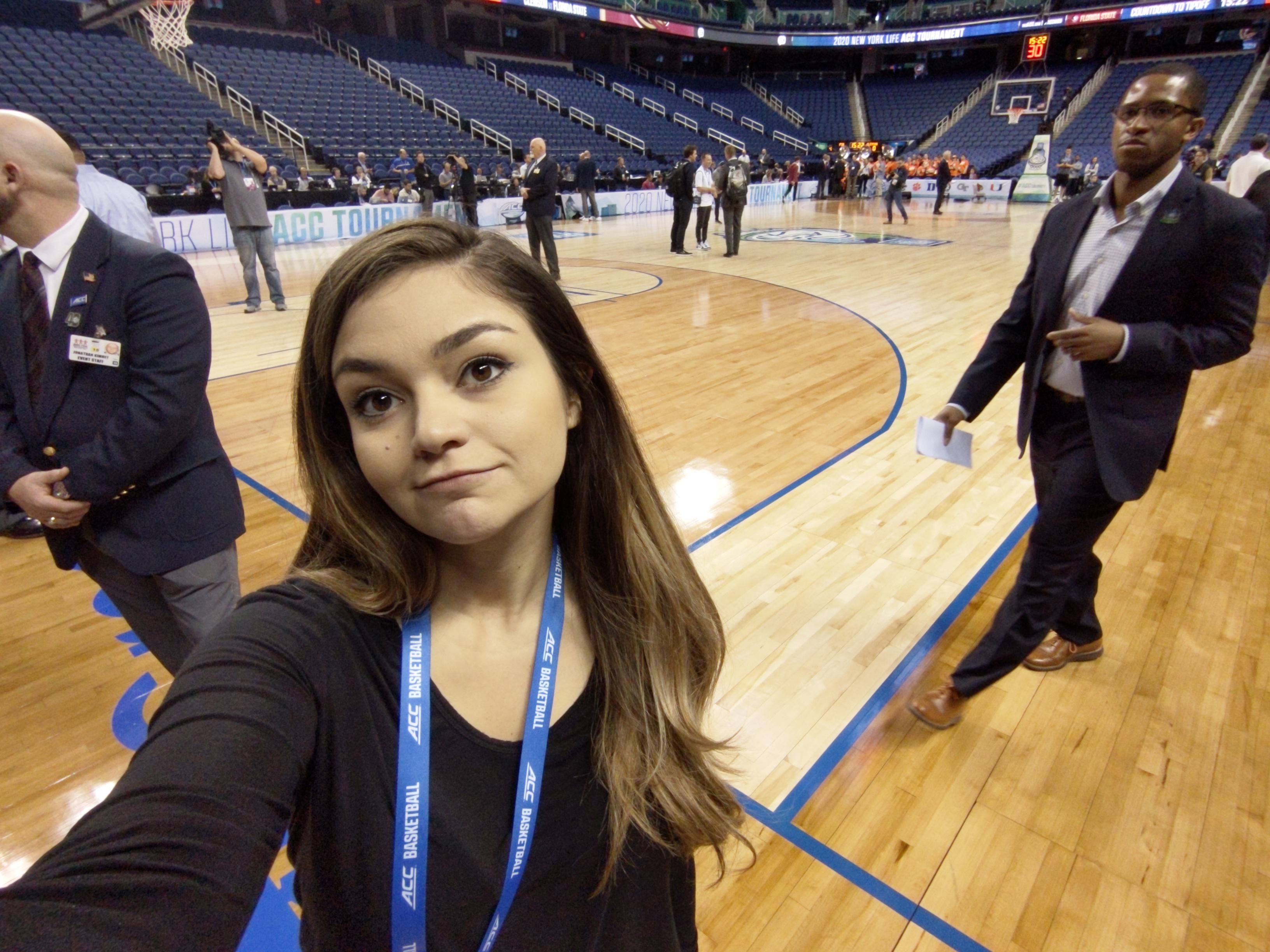 I also had an enjoyable time, including my first SLENDER game. 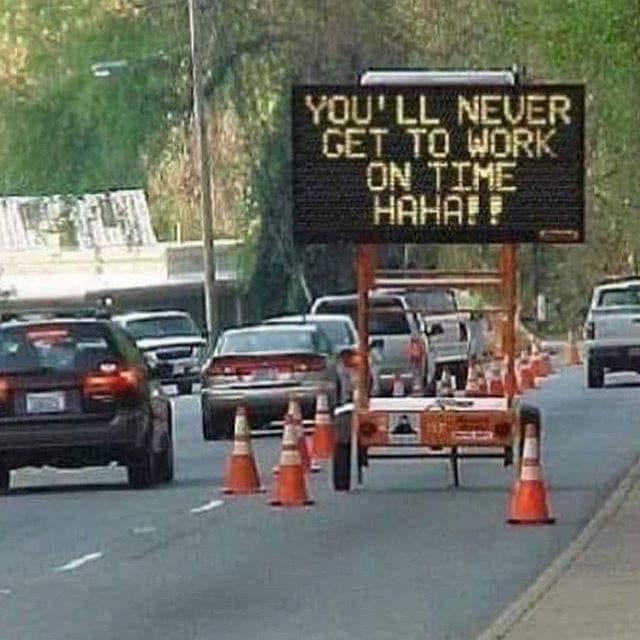 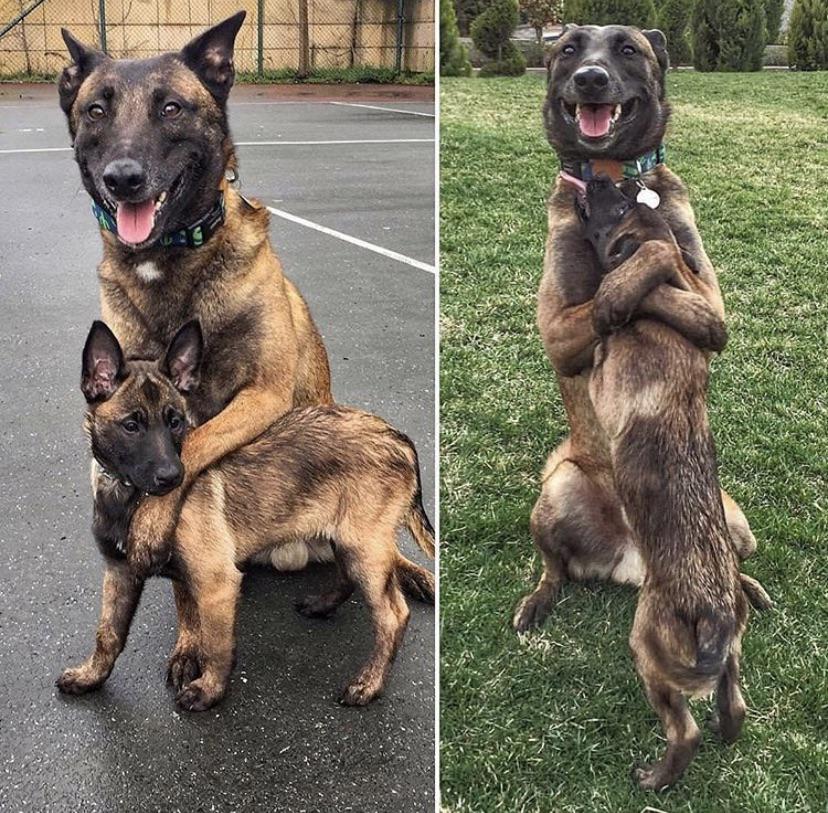 Growing up with best friends :)

MY VIDEO WENT VIRAL ON TWITTER & I GOT ROASTED. (+ EDC OUTFIT TRY-ON)