ENN – Mask And You Shall Receive & Viral Karma 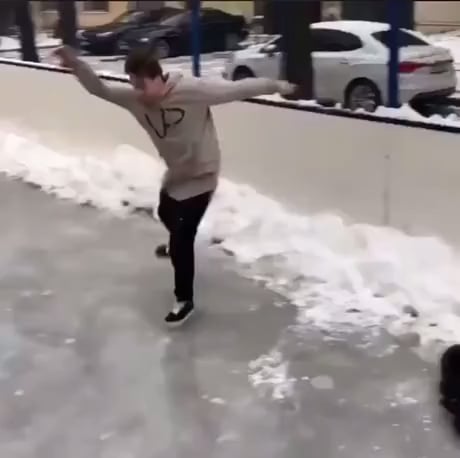 Has his left leg become a right leg at the end? 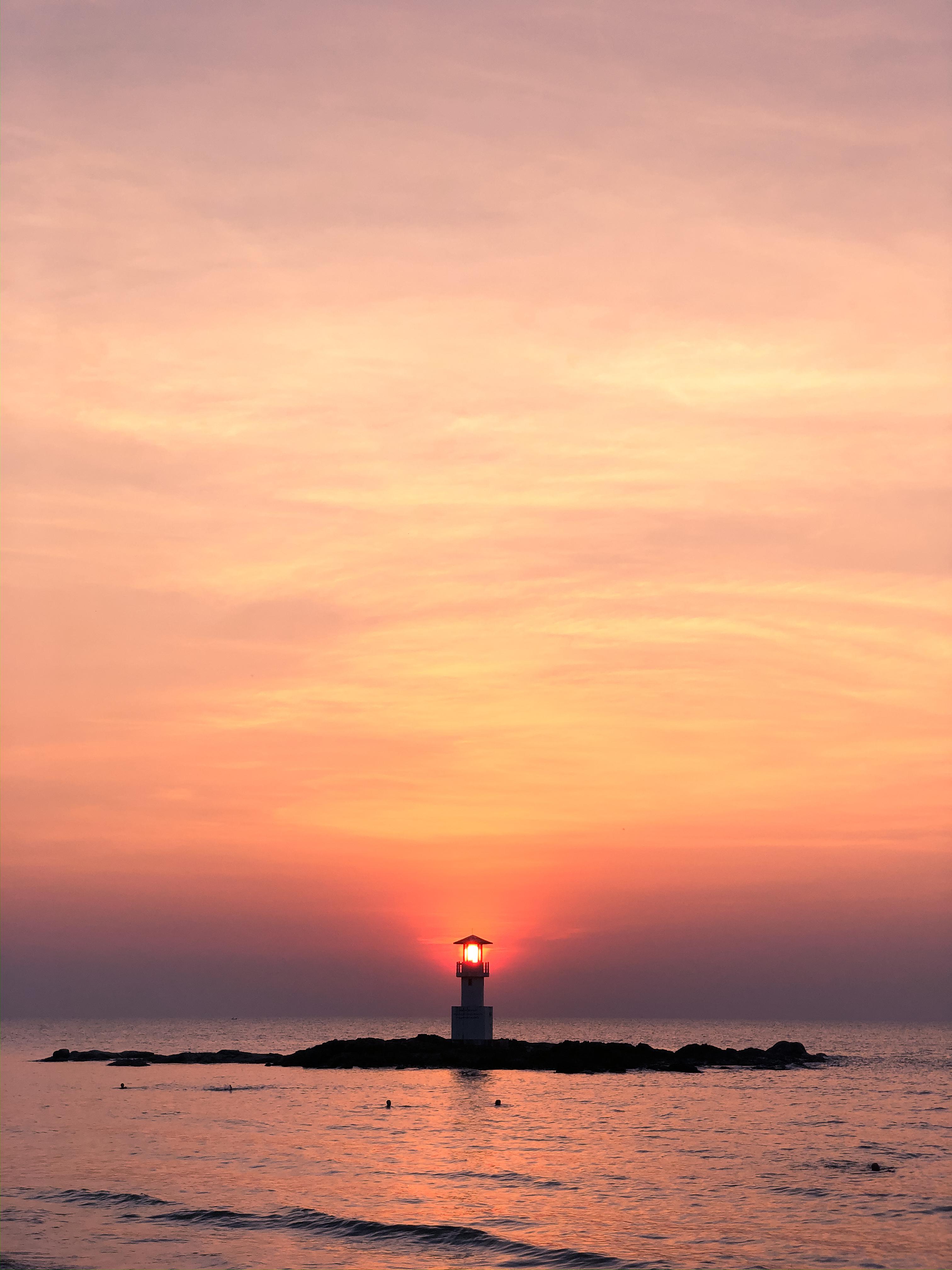 The sun fits perfectly inside the lighthouse. Don’t know why, but I feel proud of the result 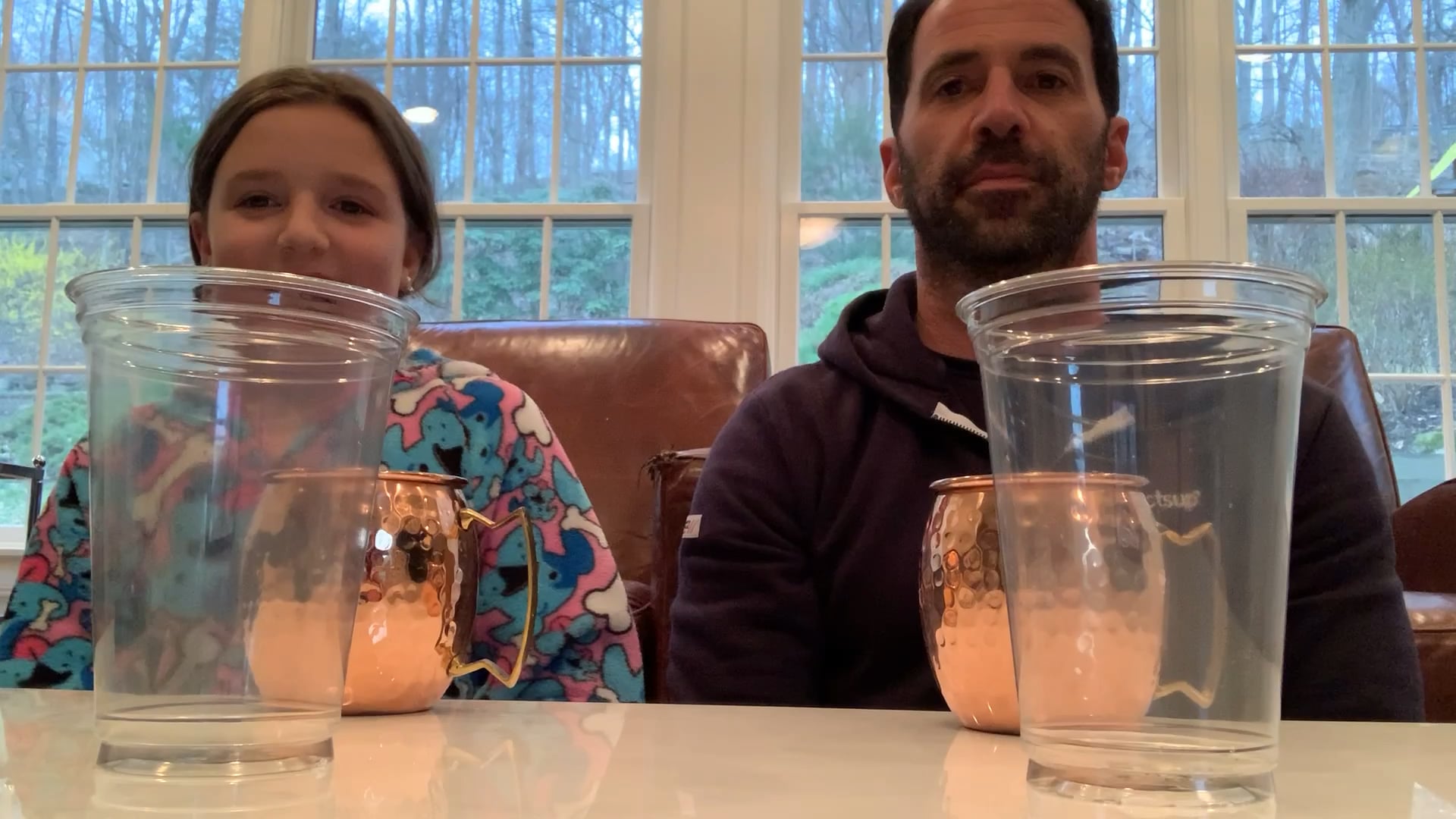 I told me nine years old, I would have given her $ 100 if she copied exactly everything I did.