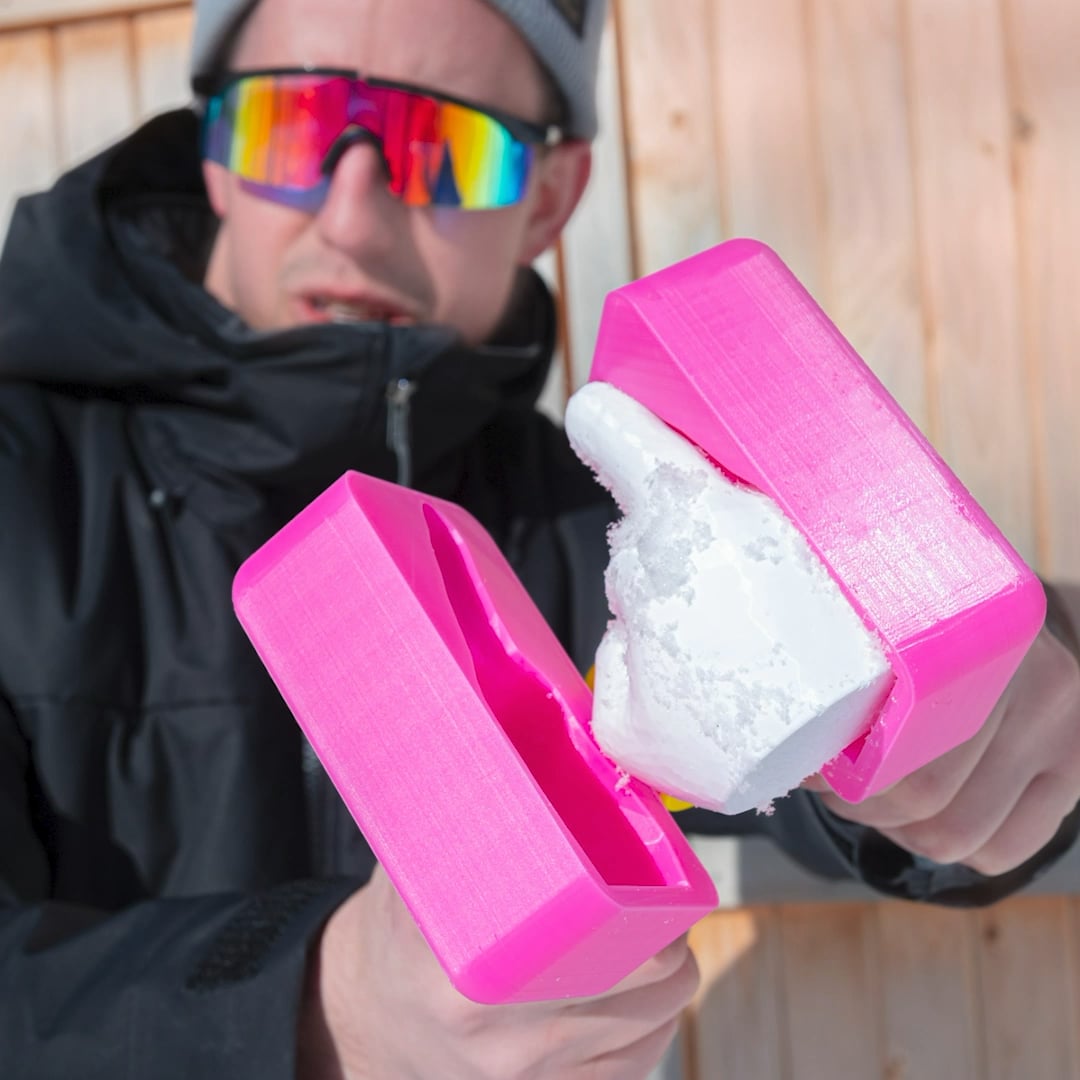 I made a mock-up mock-up for fun, so today I created a middle finger snowball maker. 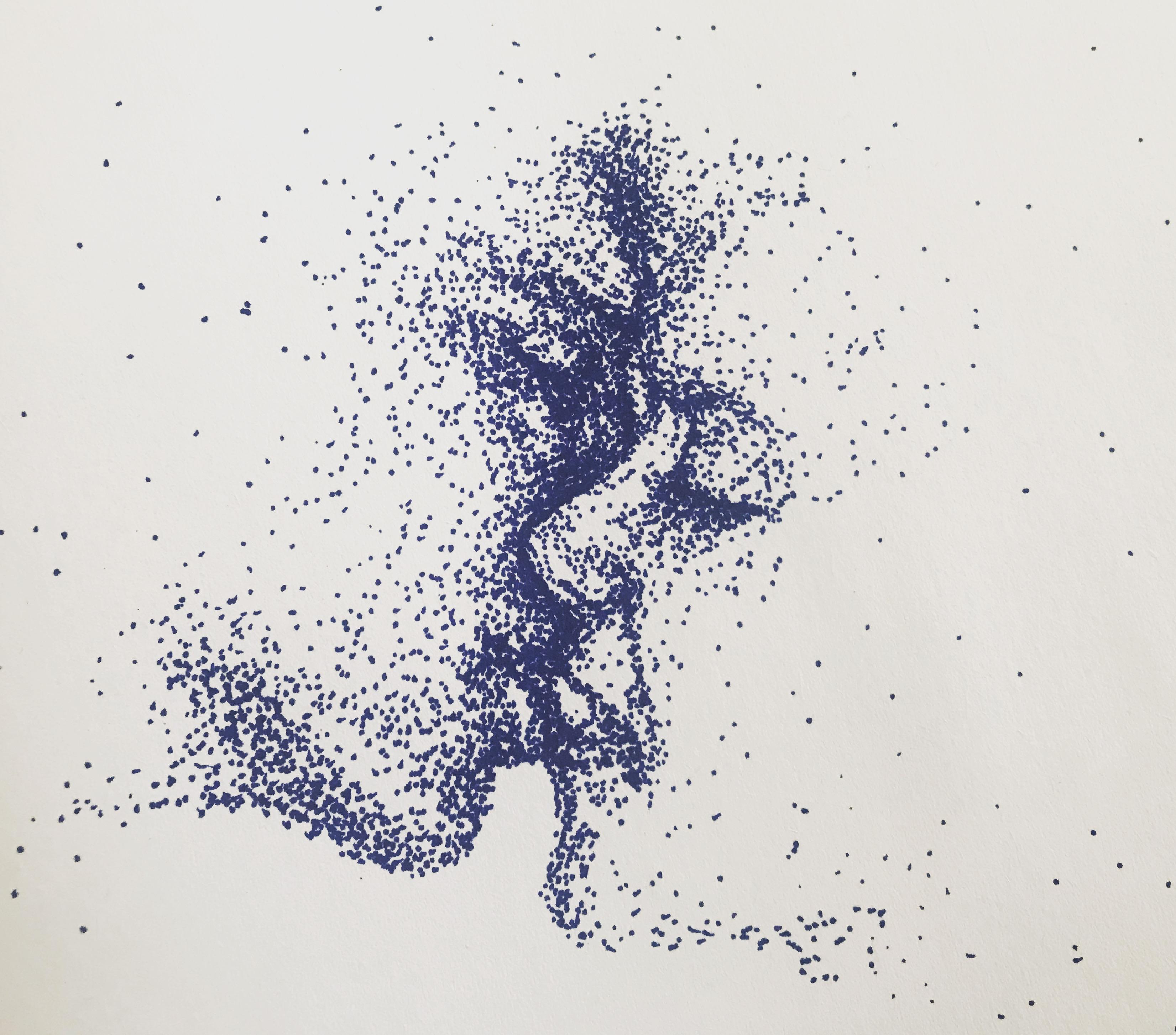 My first try at pointillism. 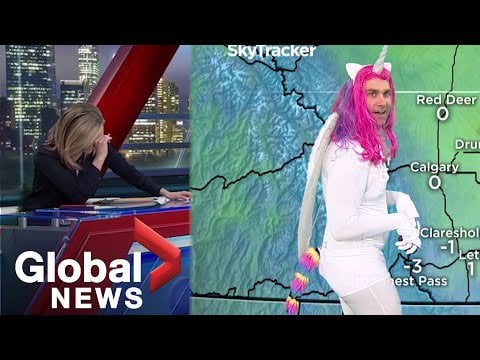 Weatherman’s costumes tickled his colleague this pink AM