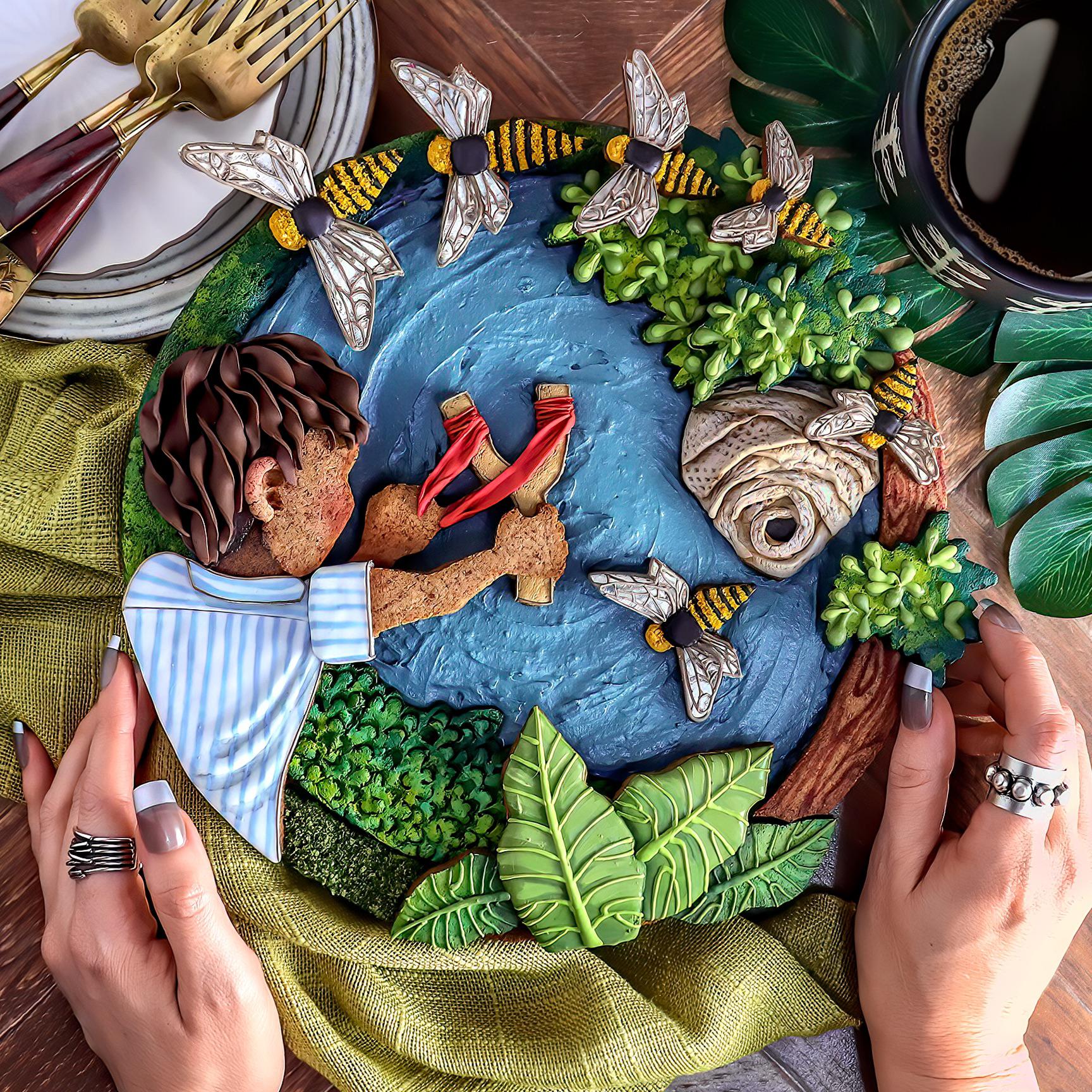 I did a birthday cake for daddy, illustrated one of his favorite childhood story. 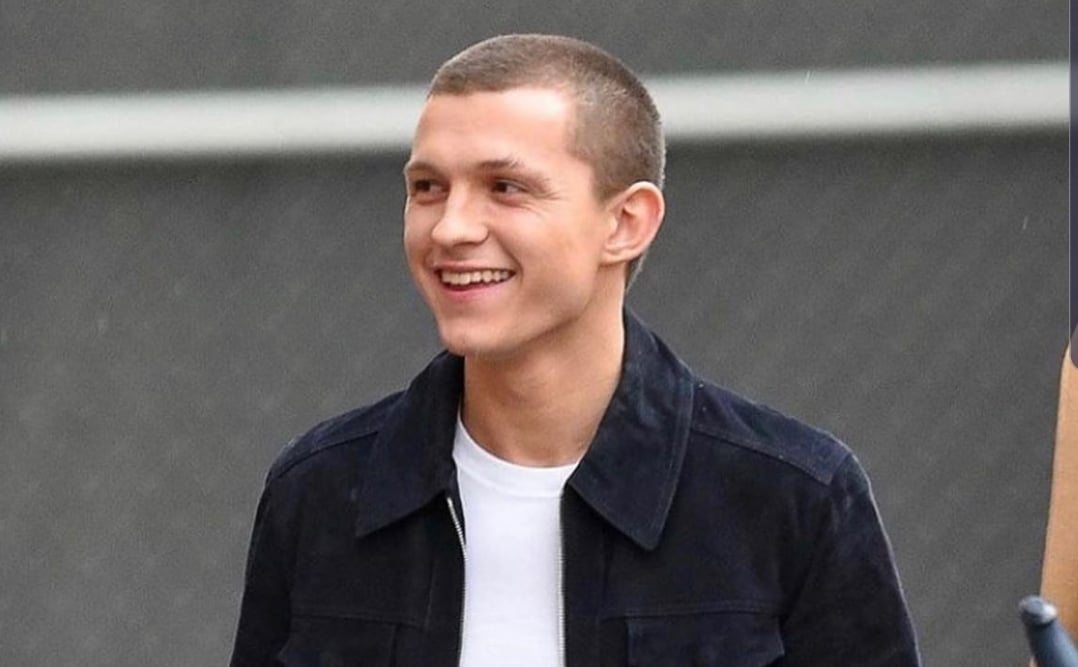 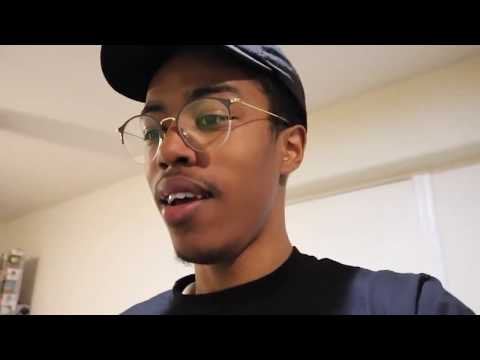 The first plant to become a Venus flying trap 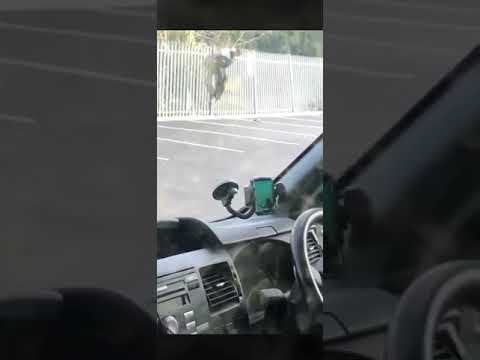 COP stuck on a fence