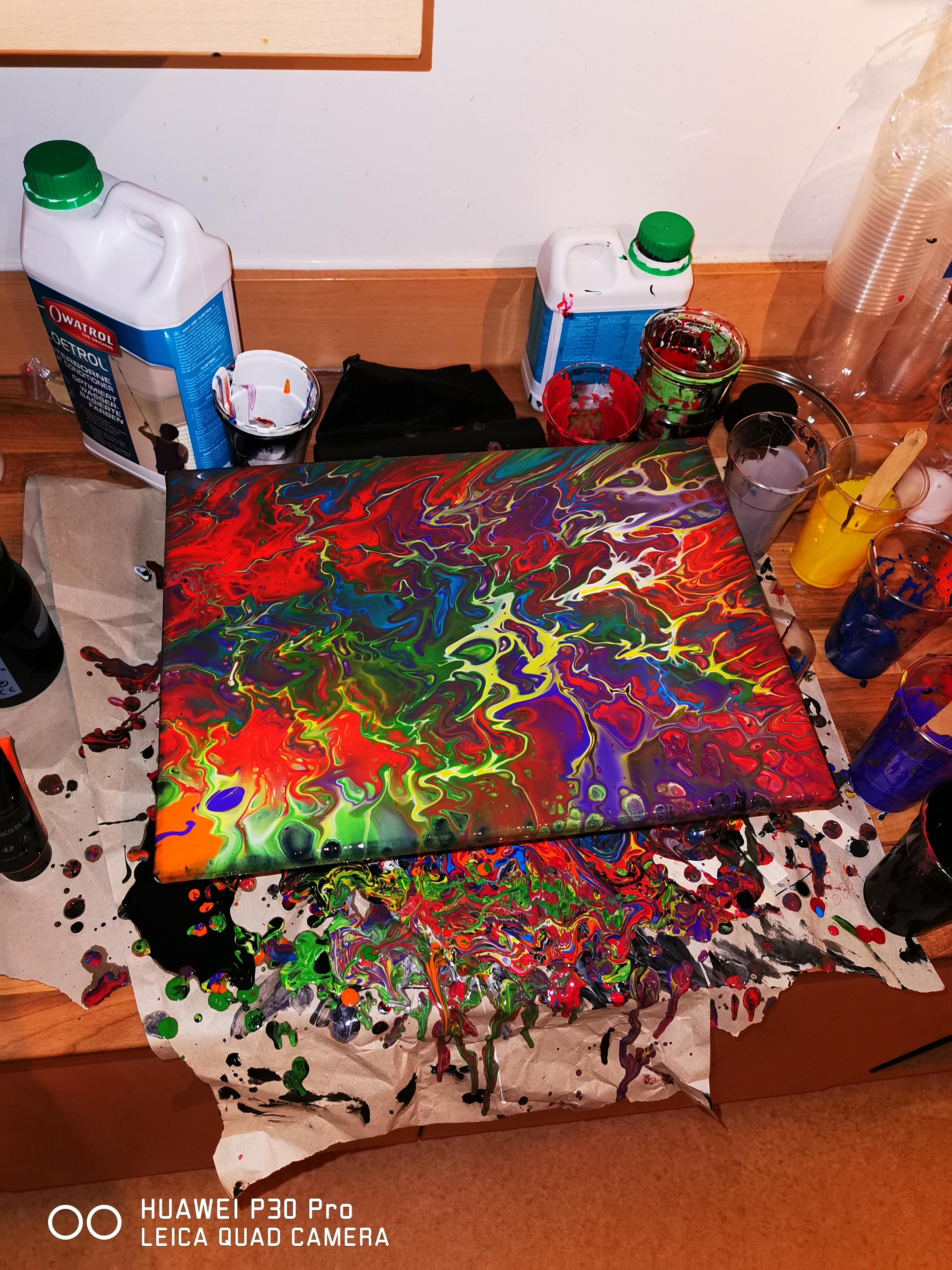 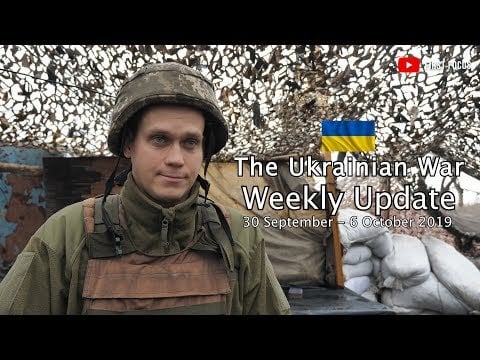 A fresh interview from active routes in Ukraine; The Europeans live in trenches. My mother held a litter pick her up, and she didn’t even know that #trashtag is a thing! We managed 16 Bags in 2 hours 🙏🏼

The man dressed in red there on the subway, he opened the letter and started reading. A few stops later a man got on and asked: “what are you learning? You look confused, maybe I can help?” He said, “My son just failed a math test, and I studied the stool so I can teach him.”