An imposter of serial police arrested by real police 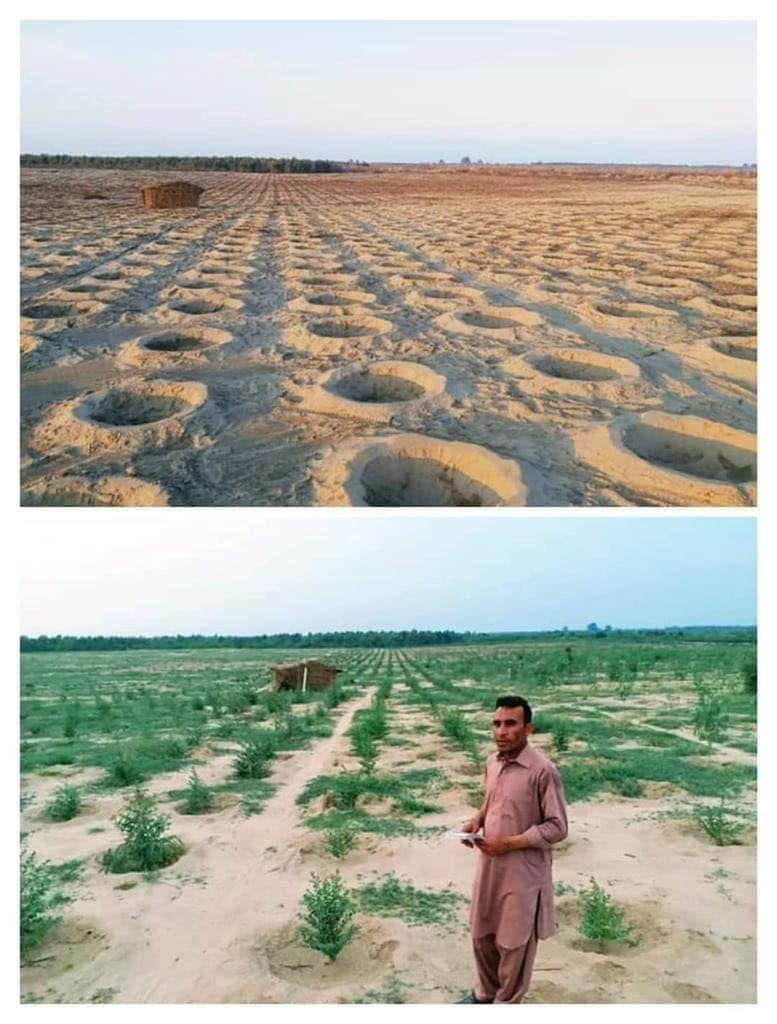 Somewhere in Pakistan, the progress of government plans to develop a billion trees. 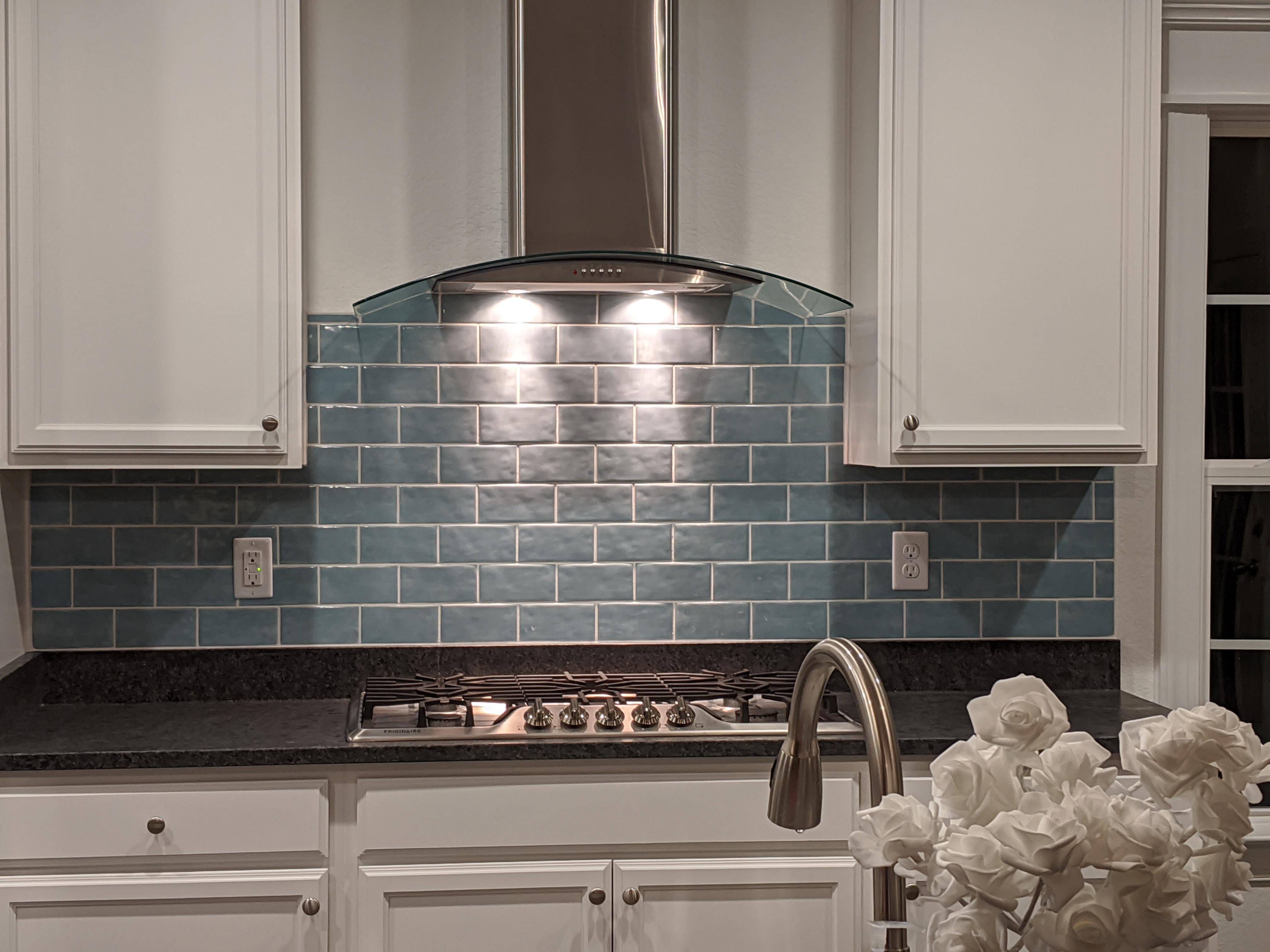 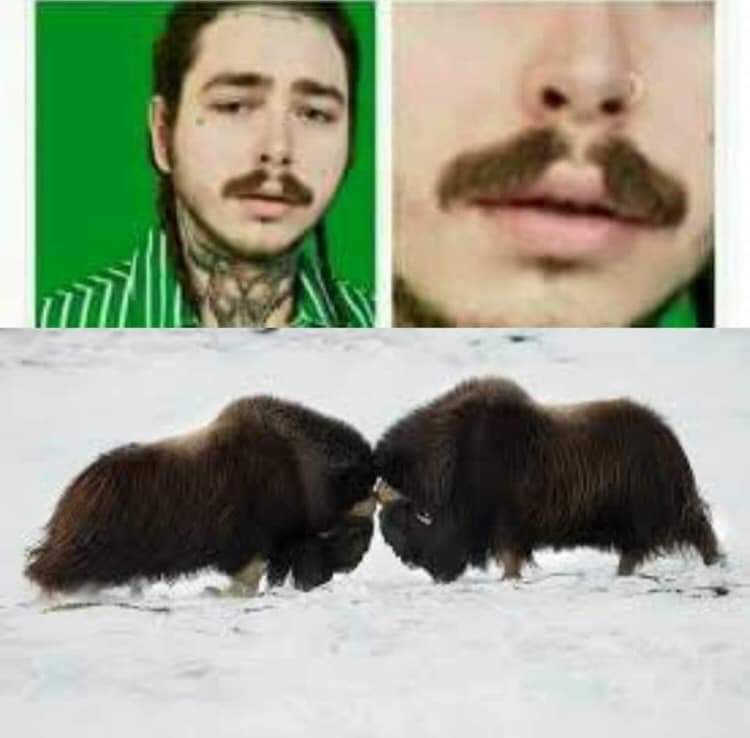