An examination, beyond the influence on the individual, of astrology and the pseudo-science of role in promoting broader problems in modern society 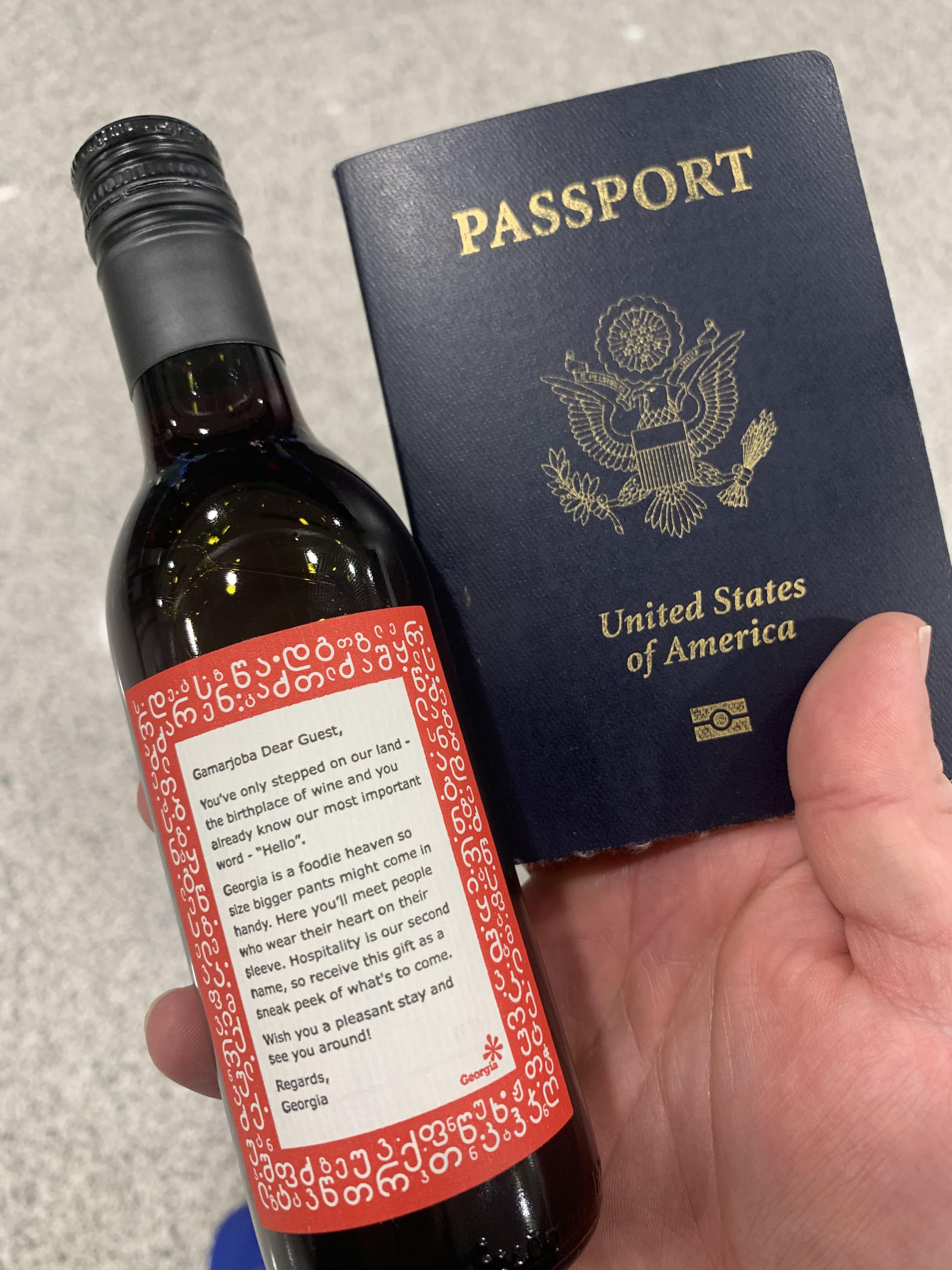 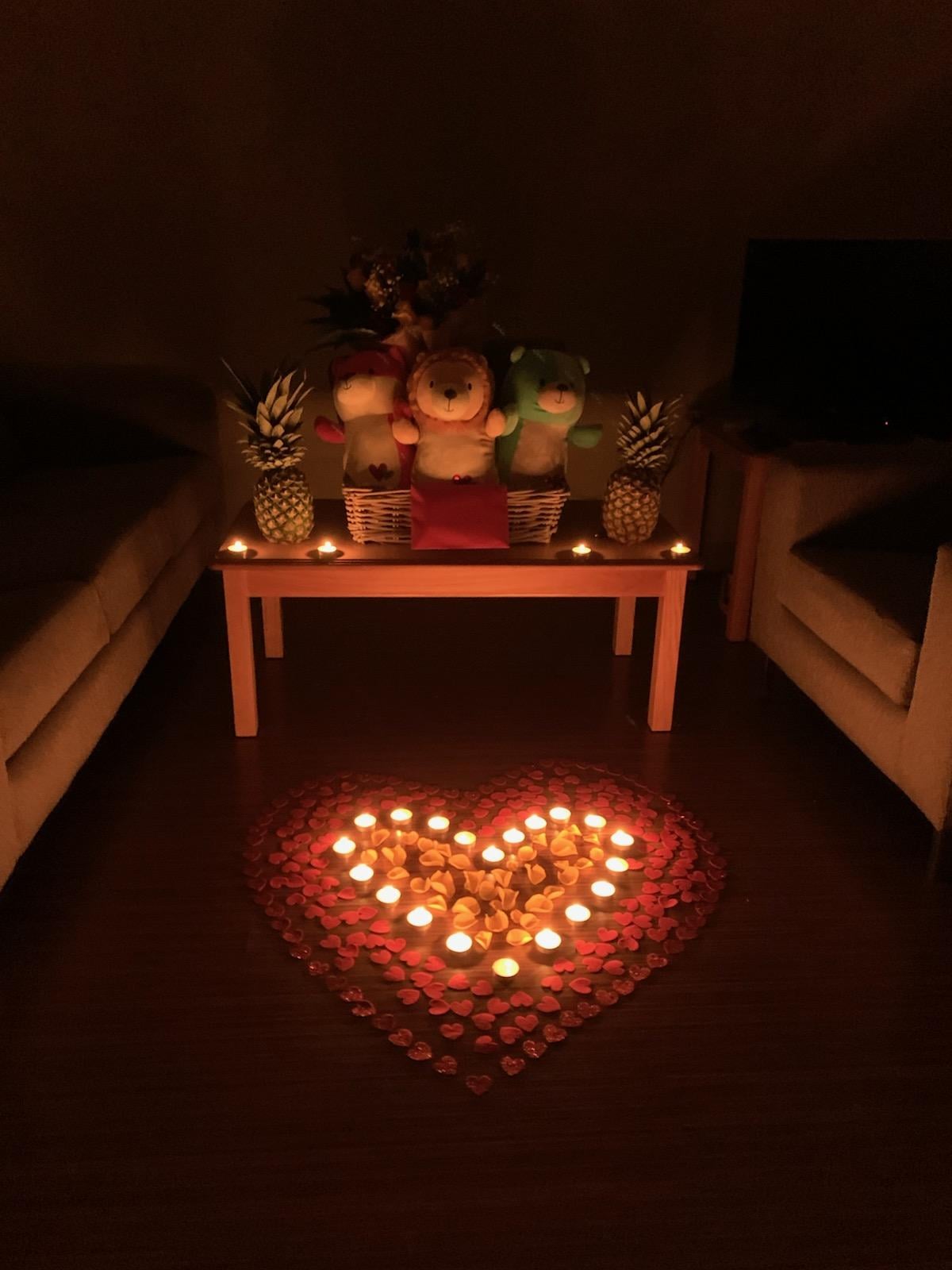 I tried romance and finally created a cult 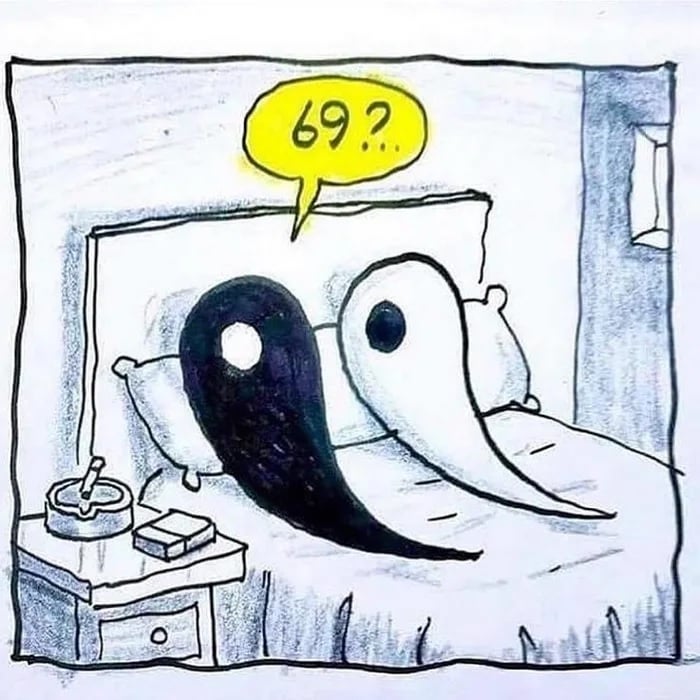 A small comic for difficult times

How To Go Viral