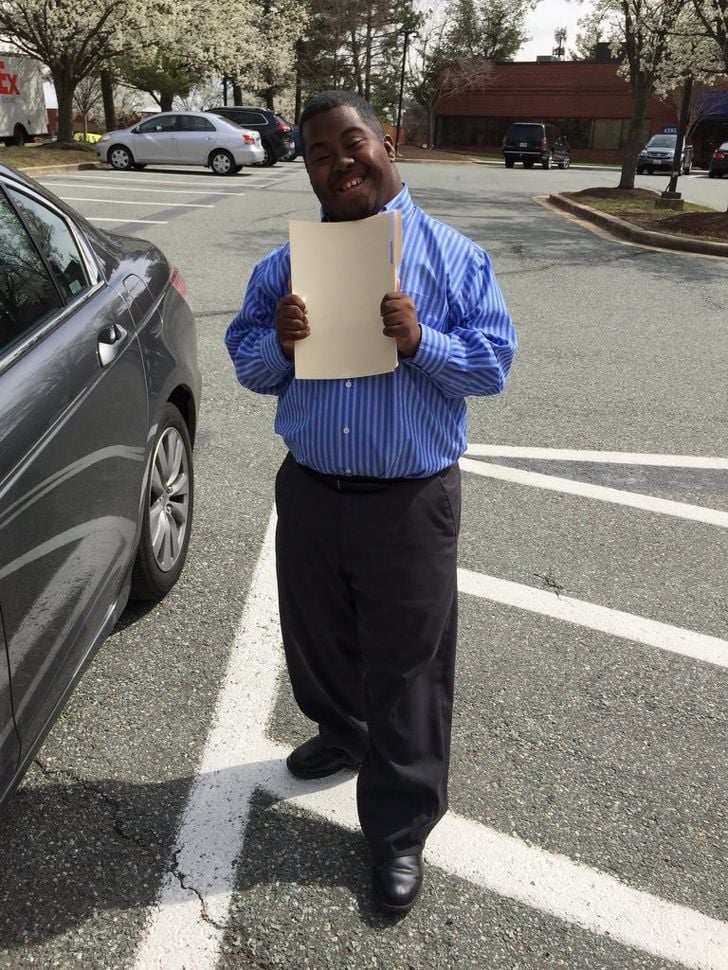 A man with Down Syndrome will be the first job interview of his life! 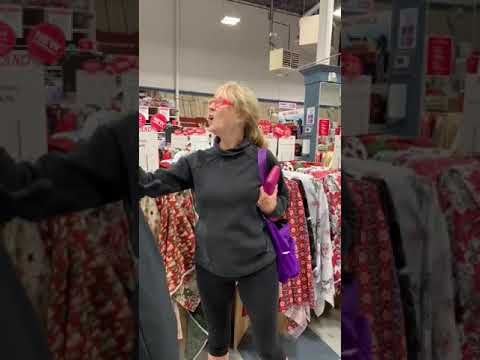 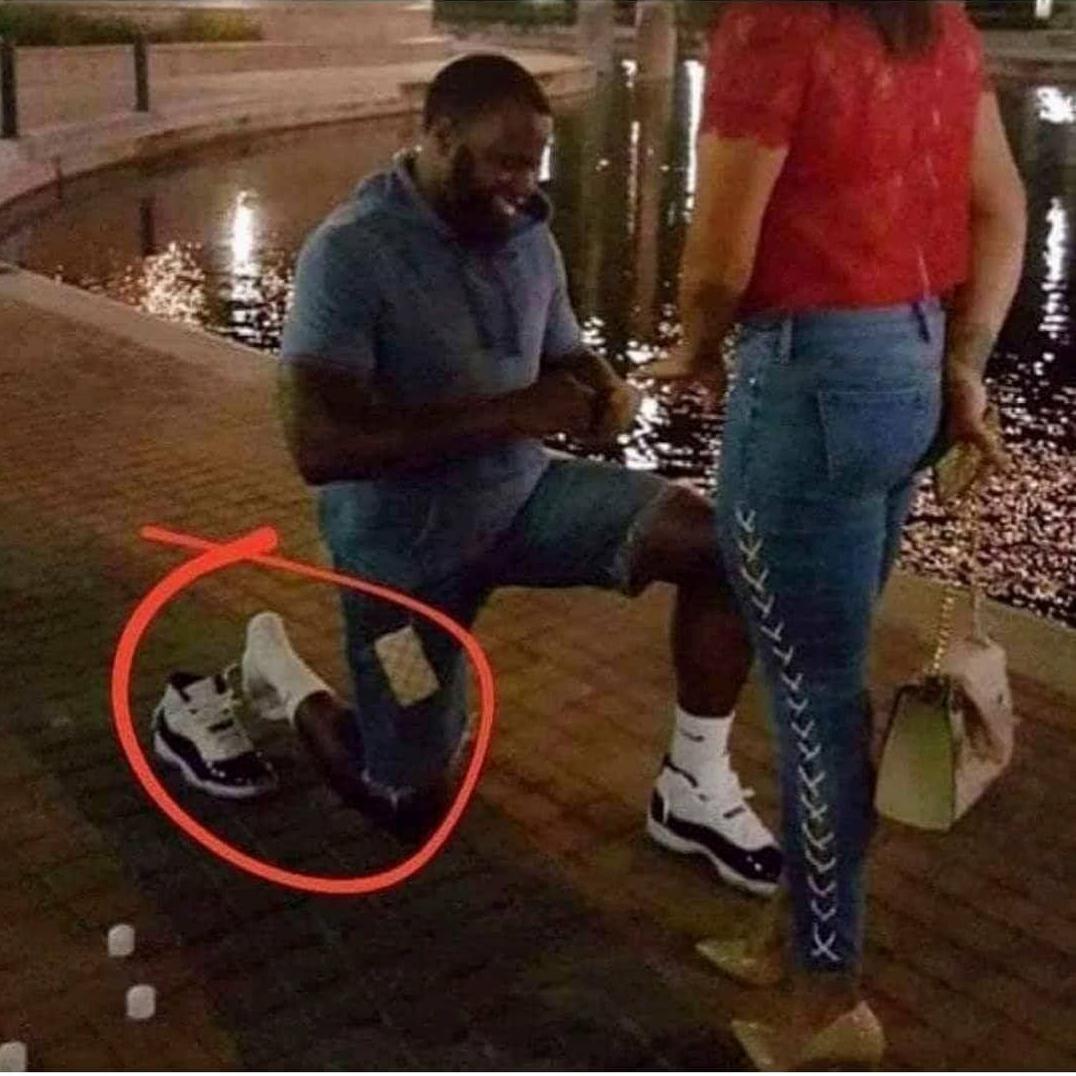 I love you but can't destroy my lovely shoes … 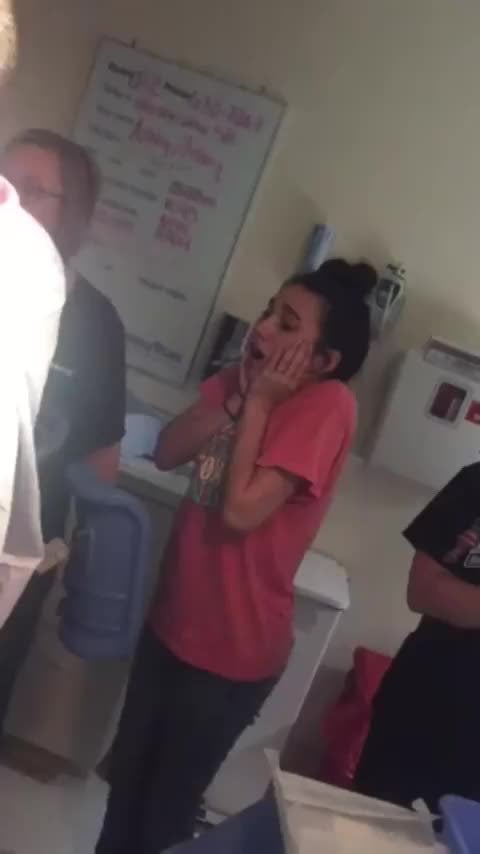