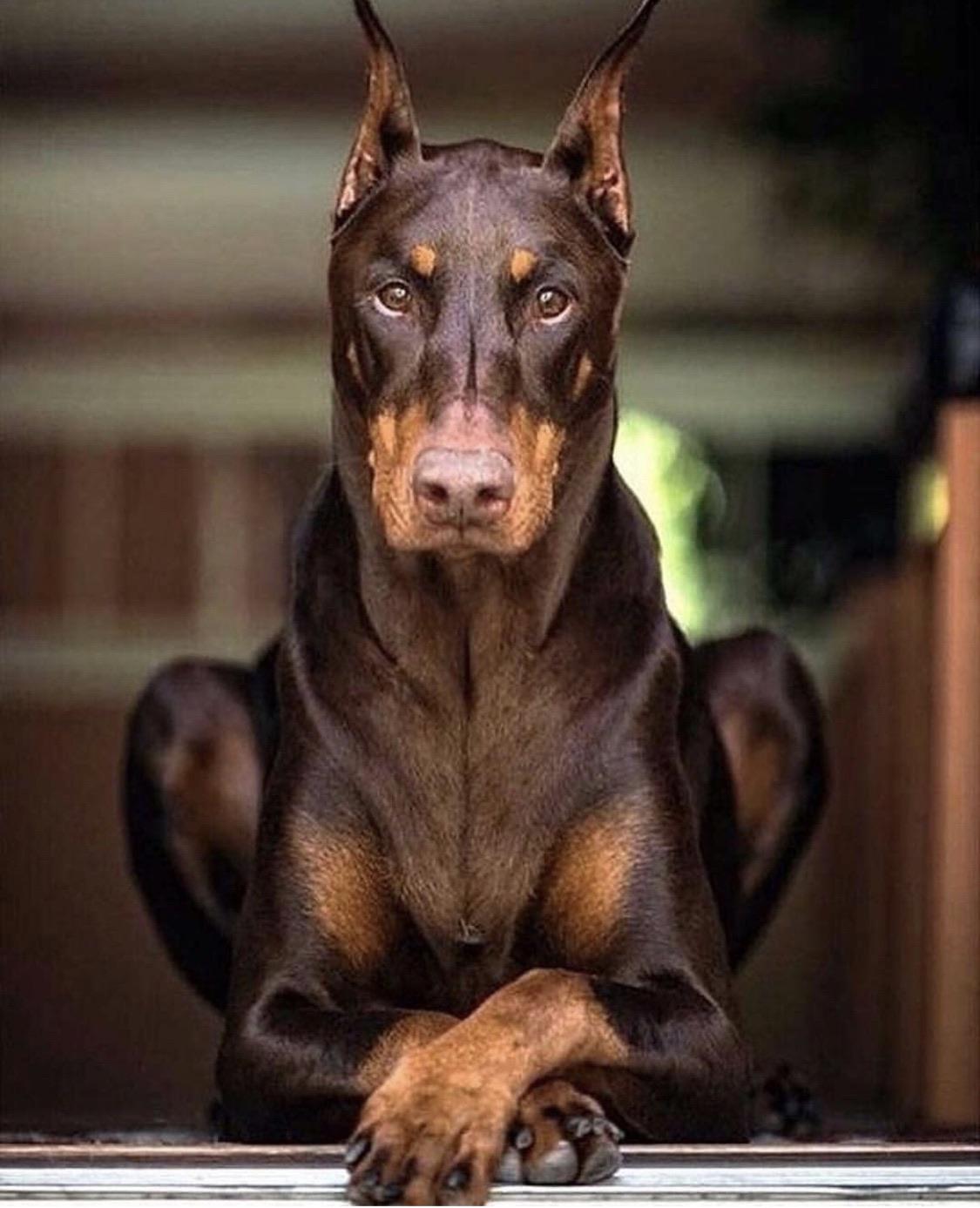 This is my halloween as a 2 fighter pilot who crashed. It was the first time I try to do makeup! 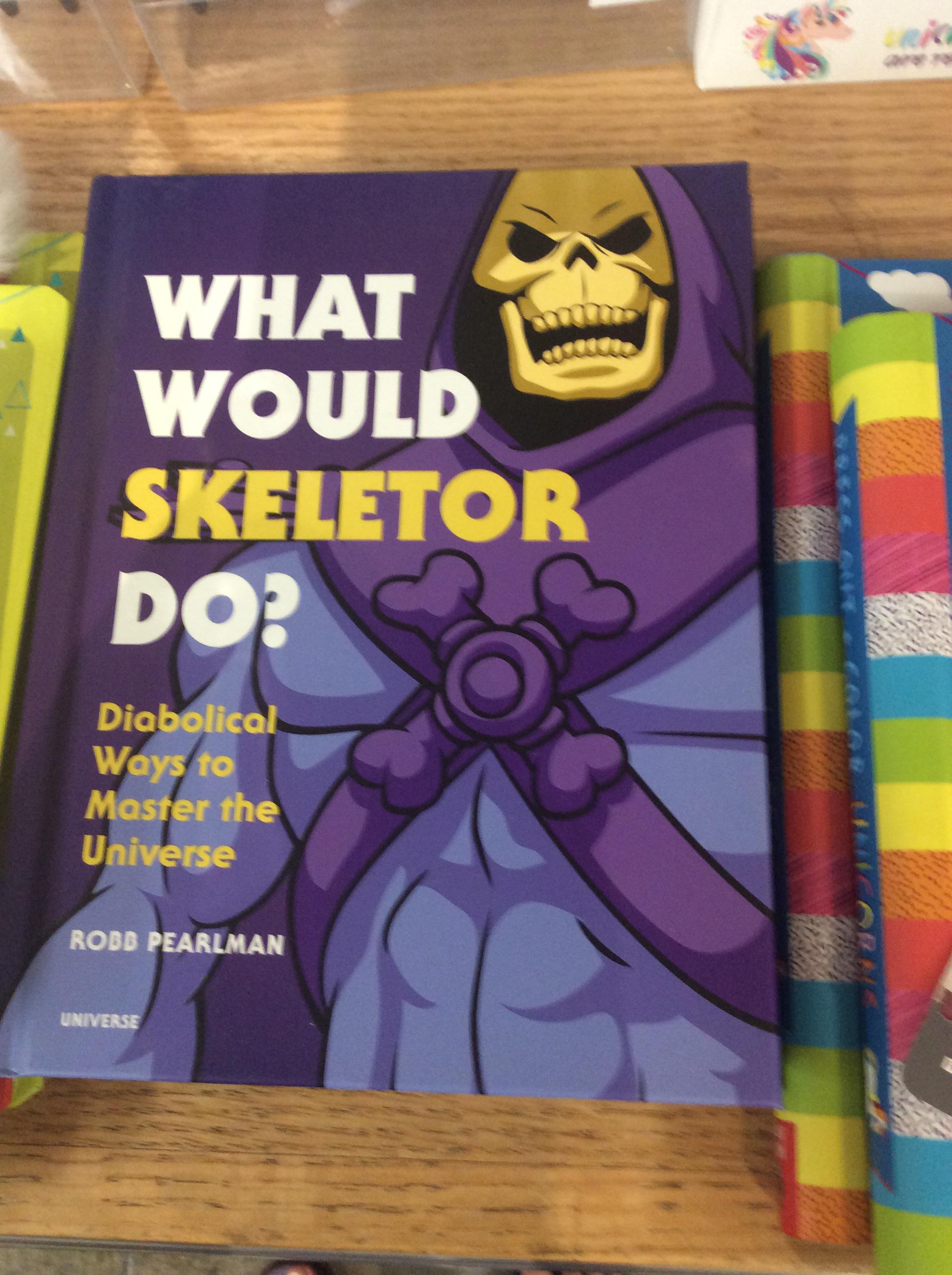 I am just posting this, because I need as many people as possible to see this absolute jewel of a book I noticed at the store. 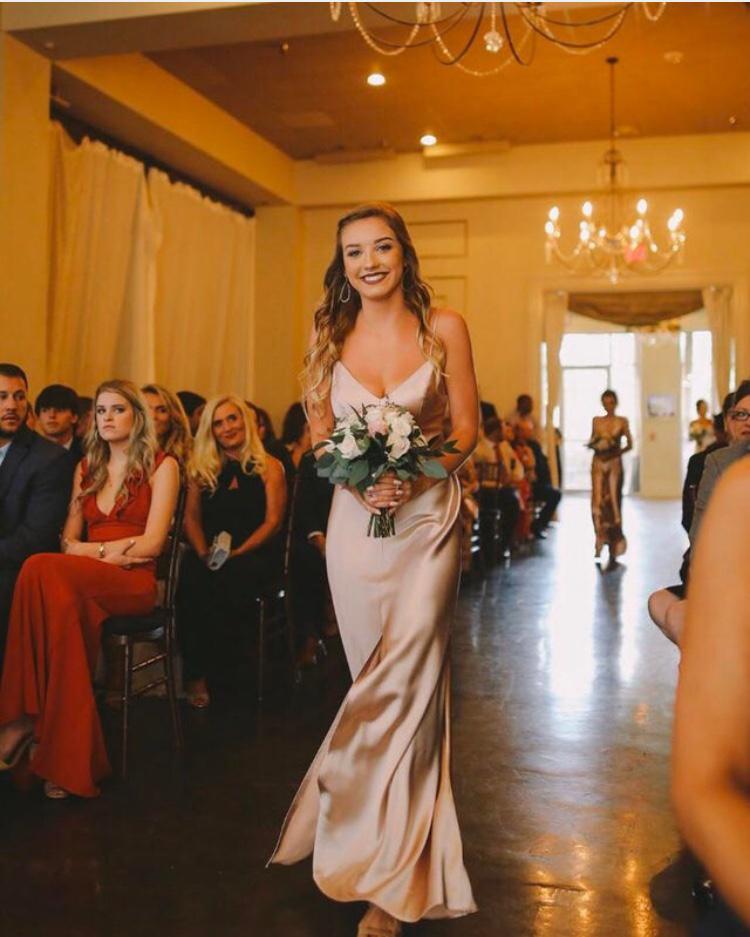 Look on her face says it all It’s not a rally, but it is the best thing I can do right now. Sit outside past “curfew”.